YOU ARE HERE:Home » Interviews » Ron Stein: The Historical Significance of the Home of John Coltrane
Interviews 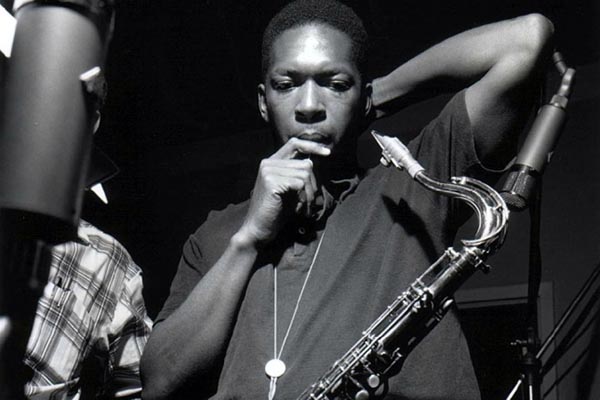 John Coltrane, who was considered one of the most prominent and well known Jazz performers of his time, has inspired many.  However, few people know little about the historical significance of the place he called home.  This home, located in Long Island, N.Y., was where he shared his life with his wife, Alice Coltrane, and their four children. The family lived in the home from 1964 to 1967.  Many songs were recorded in that house even after John Coltrane’s untimely death in 1967. One of them included A Love Supreme, which he recorded in his home. Alice continued to live there until 1974.  But, it was during that time after John Coltrane’s death, where she spent countless hours in the recording studio of their basement churning out several albums in the process. The questions remains, however, what has become of the Coltrane home and where does it stand today? 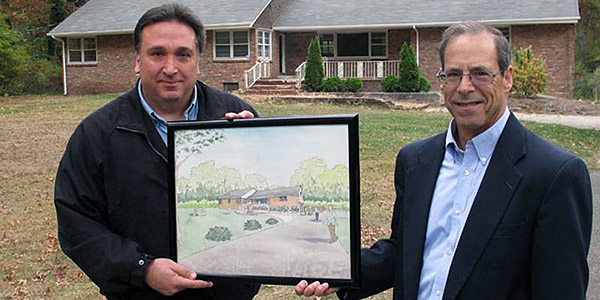 Steve Fulgoni (left) and Ron Stein (right) two of the organizers of an effort to restore a home of jazz legend John Coltrane, hold an artist’s rendering of the the Dix Hills, N.Y. site after restoration. This is where the saxophonist composed the epic 1964 jazz masterpiece “A Love Supreme.” (AP Photo/Frank Eltman)

Ron Stein, chief operating officer of Coltrane Home, a non-profit organization, has closely examined the home where the Coltrane’s resided, and has given iRock Jazz an exclusive glimpse into the preservation and restoration of the Coltrane home.  Many of the artifacts that were recovered showed pictures of Alice Coltrane in the basement-recording studio. Stein claims there has been an effort to recreate the studio to resemble its original appearance, which includes some of the equipment that was used while recording those songs.

The home itself has gone through its fair share of owners in the past. However, one owner by the name of Marta saw something in the house that she felt did not need to be altered. Marta was entranced by the vivid colors on the walls and the designs in the rugs. She decided to ultimately preserve all the rugs. What Marta did not realize was the significance of those unique designs, patterns and colors.   It was well documented that Alice was a spiritual women and was a strong believer in Hinduism. The colors that were all throughout the house represented the Hindu faith in her mind. It turns out, that several years later, Alice returned to the home for a visit and that is where Marta was told about the meaning of all those colors and designs. 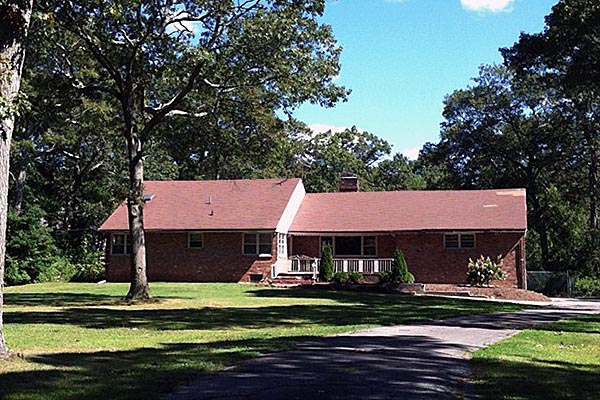 As part of the restoration process, Stein talked about the room above the garage. “The room above the garage which was the meditation room is where Alice held her meetings, the colors are vivid. They are orange, yellow and green. We are in the process of restoring most of those rugs in the home, including the basement-recording studio.” Stein also said, “One of the interesting qualities of the home, is that most of the items like the rugs colors and walls were very representative of something that was near and dear to the Coltrane’s.” The question remains, what has happened to all the contents that were in the Coltrane home? 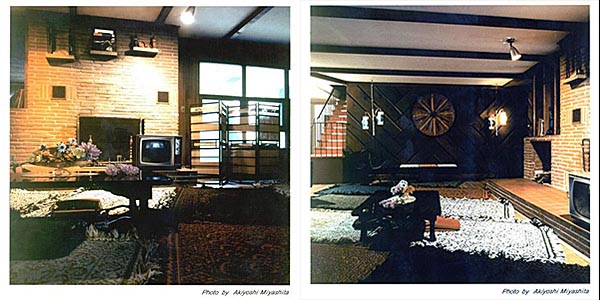 In regards to the contents in the Coltrane home, most of the belongings were left with Alice at her home in California. There were also a number of items that were in the main room of the home, which included several pianos and a vintage tenor saxophone that belonged to John Coltrane himself. In addition to that, there were other mementos that were left in the hands of Ravi and Kathleen Coltrane, who live in Brooklyn. Stein said the majority of the artifacts that were once in the home, will be returned at some point.

The ultimate attempt to restore the home has had its fair share of ups and downs, which mainly have to do with the lack of money, and in some instances, a certain degree of widespread support. However, despite whatever support is lacking, there are still plans to move the restoration process of the home forward. “Are attempt was to hold a visioning session for the Coltrane family in 2006.  This was to determine what we would all like to see the home become,” Stein said. He went on to add, “The goal was to create a state-of-the-art archives learning center and museum, to let it be a repository of as many artifacts as possible, in addition to making it a place for people all around the world to visit.” It should be noted the Coltrane home was designated as a historic landmark in 2007 on the National Register of Historical Places. “The plan to renovate the home is not just for the sake of restoring the actual home. In fact, Alice came to me at the end of the visioning session and said she was very pleased about what he was trying to accomplish,” Stein said.

“Restoring the house is about keeping the legacy of John Coltrane alive, so people of all ages and backgrounds can enjoy participating in the making of music,” Stein said. In terms of the money aspect, it has been difficult. “There are a number of reasons.  I think part of it is that it takes a focused effort.” Stein also implied that things have begun to solidify over the years, and is now headed in the right direction. The question remains, what will happen if the project does not receive solid funding needed to help the restoration project?  Stein responded by saying that was an “unimaginable outcome. If we don’t have the funds over the next year, we will find a way to continue by keeping the home stable.” That direction includes a special board, which was created to increase funds to help aid the project. As the plan begins to move forward, the improvements on the home include a new roof, siding, and brickwork. “One of the difficult parts of the restoration is you have to be meticulous in detailing every nook and cranny of the home,” Stein said. 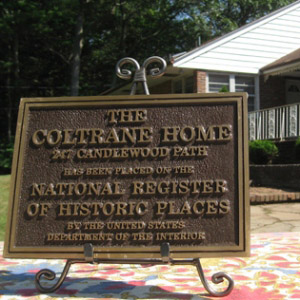 Another aspect of the restoration is what impact will it have on the surrounding community? “We are very sensitive to this issue. I think the majority of the people in the community will think that we are doing a good job making sure it looks better within the context of the community. Given the fact the house used to be an eye sore, it has come a long way. There will now be room for cars, and tours will be conducted at the back of the house.  It’s going to limit the amount of development.  This home, at this site is not going to be turned into a large museum with busloads of people. Activity will be on a relatively small scale,” Stein said.

The local school district in the area are said to be very familiar with the home.  Also, a nearby library houses a significant archive and exhibit dedicated to the Coltrane home. There are also several photographs that depict its historical significance. All in all, since the renovation process has begun, the support from the Jazz community has been a huge factor in keeping the Coltrane home standing. This should also be a reminder that despite whatever direction the plan takes, there will always be a place for the Coltrane’s in history as members of the jazz community and abroad.