YOU ARE HERE:Home » Reviews » 38th Annual Atlanta Jazz Festival: Jazz Is Its Own Reward
Reviews 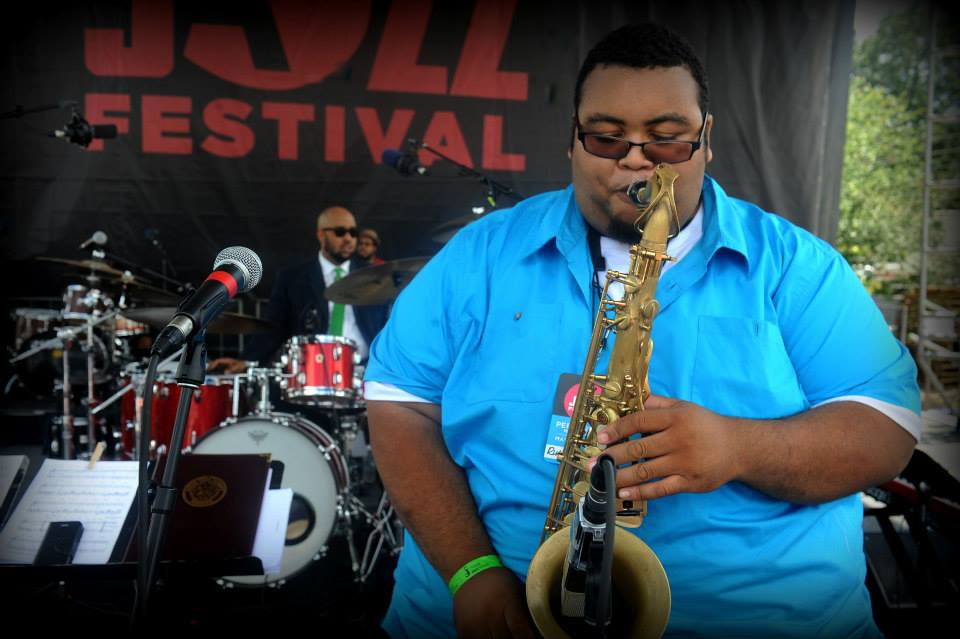 The 38th annual Atlanta Jazz Festival (AJF) kicked off on a beautiful Memorial Day weekend in Piedmont Park. If I could name one constant that people have come to expect from the AJF, it would have to be the eclectic sounds that fuse jazz elements with every genre known to man. The first day definitely set the tone for this year.  On Friday evening, two acts graced the Main stage: Mad Satta and Thundercat.

Hailing from the N.Y./Boston area, Mad Satta has a self-described Neo-Soul sound. They played original material from their Comfort album. The reggae and R&B feeling is definitely there, as they went through their set, but a big surprise was their cover of the Curtis Mayfield classic Makings of You.  Since many of the songwriting credits are a collaborative effort and the group itself is made up of artists with backgrounds all over the place, Mad Satta’s vibe is universal.  They certainly had the Atlanta crowd in the palm of their hand.  This certainly was an excellent way to kick off the AJF! 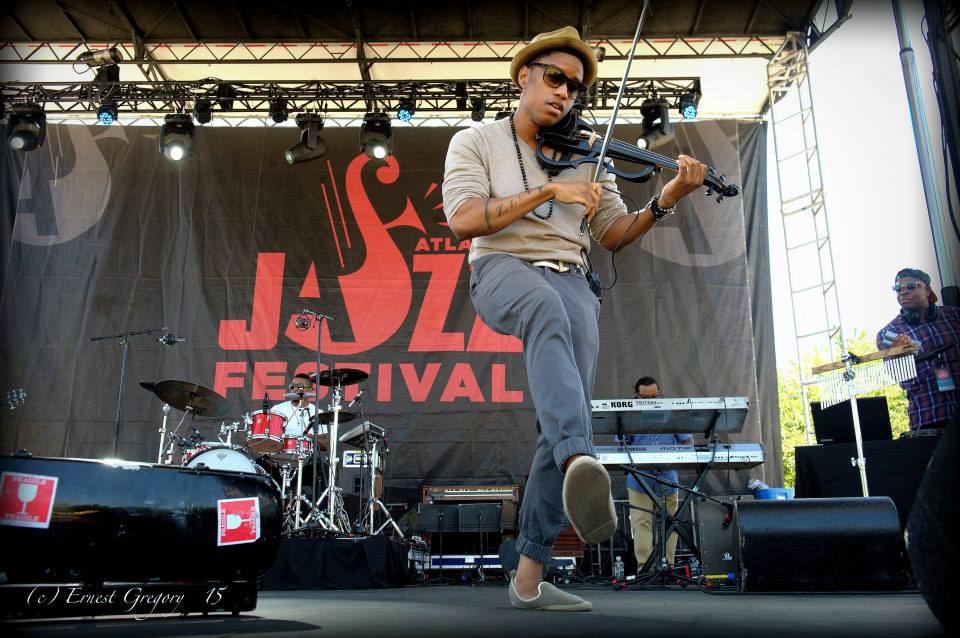 Closing out the first day was bassist Thundercat (Steven Bruner), more recently known for his work on the critically acclaimed Kendrick Lamar LP To Pimp a Butterfly. Thundercat has two solo projects under his belt: The Golden Age of Apocalypse – 2011 and Apocalypse – 2013. It doesn’t matter if it’s Erykah Badu, Flying Lotus, or the heavy metal band Suicidal Tendencies, Thundercat has provided bass grooves for them all.  Paying homage to Sun Ra, P-Funk and all of the other flamboyant artists to come before him, Thundercat adorned the stage looking like a medieval Funklord, ready to do battle. He is certainly an artist to keep your eye on.  We were privileged to catch a glimpse of his rising star.

The second day of the AJF is always the busiest.  It is tough to choose between the Local, International, and Main stage.  A highlight of day two that had everyone excited was the performance of the Alfredo Rodriguez Trio.  When Quincy Jones vouches for you, you better be good.  From the reaction and movement of the crowd, Alfredo’s trio did not disappoint.  Their Cuban influenced sounds were just what the crowd was craving.  This particular day lined up with some Carnival events that were happening in the city.  It was surely a sight to see Brazilian women in their colorful costumes make an appearance as the band went into one of their more saucy numbers, Guantanamera.  You couldn’t have scripted a better scene. 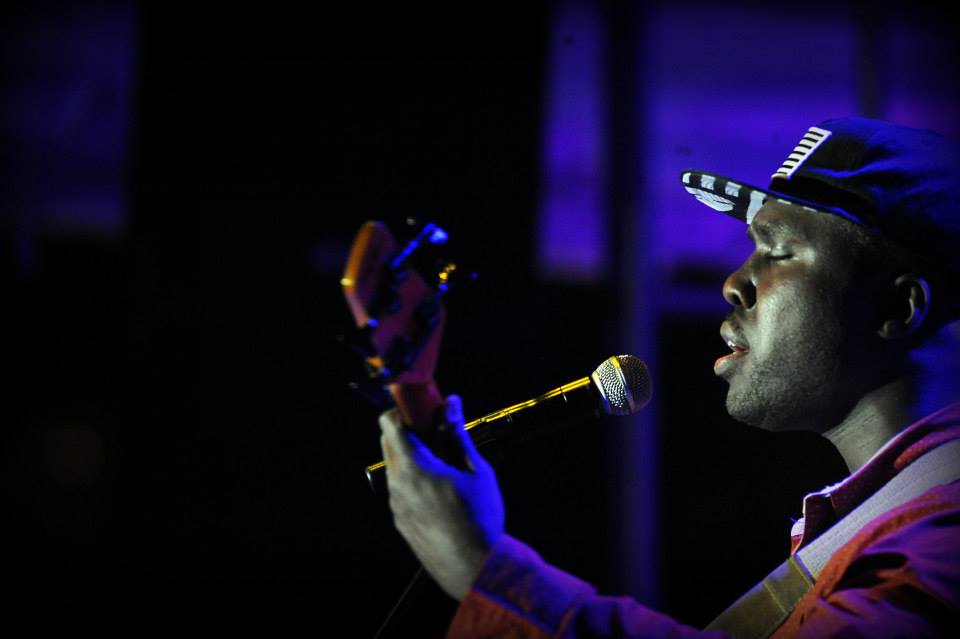 Over on the Main stage, Philly funk bassist Derrick Hodge closed out Saturday night.  Hodge hit the stage running and took no prisoners as he opened with an impromptu bass jam.  Anyone that has ever seen Hodge perform knows that he is constantly moving and jamming to the music.  It is certainly a joy to see musicians being fans while they are playing.  You can’t help but nod your head and appreciate along with them.  Hodge is a two-time Grammy winner, who most notably worked with Jill Scott and the Robert Glasper Experiment, but tonight, it was all about showcasing his solo project Live Today.  (On a side note, Hodge’s keyboardist Federico Pena was a huge hit with the crowd.  His sounds on the keys and Moog were reminiscent of the great Stevie Wonder.)  The party didn’t stop just because the Festival ended on Saturday.  It kept rolling over to The Late Night Jazz Jam featuring Lil’ John Roberts and his All-Star Jam Band, where some of the featured acts of the night jammed with Lil John and an assortment of talented musicians. 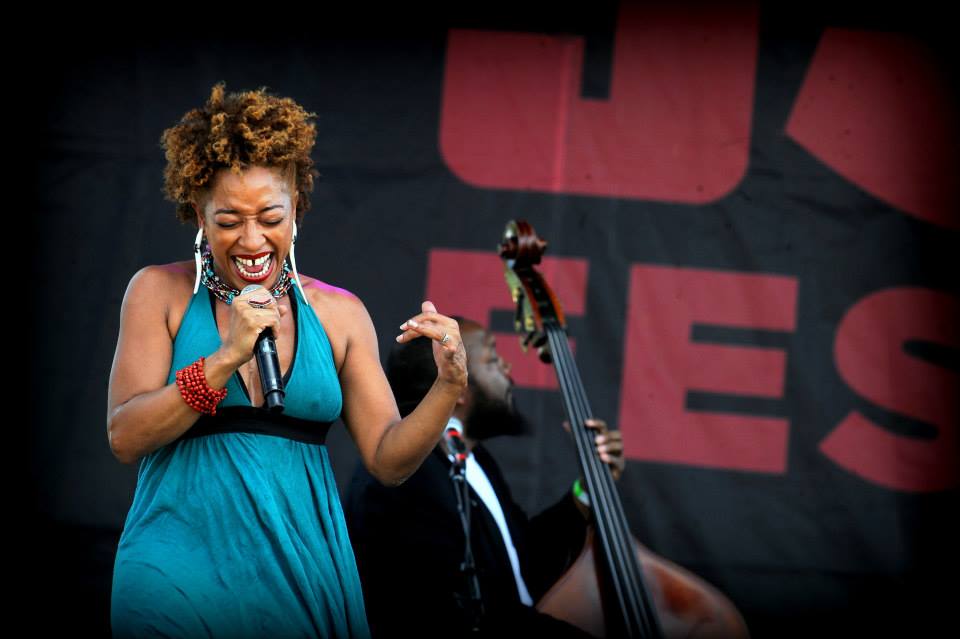 Sunday is always a day you dread and love at the same time.  In the words of the great Frankie Beverly, “joy and pain” are the feelings that jazz lovers have come to expect on the last day of the Atlanta Jazz Festival.  The joy is knowing that you have some heavyweight acts performing all day like the legendary pianist Diane Schuur, Arturo O’Farrill and the Afro-Latin Jazz Orchestra, Network Trio with the great Stanley Jordan on guitar, Charnett Moffett on bass, and Jeff “Tain” Watts on drums, Four Women: A Tribute to Nina Simone, and the iconic Pharoah Sanders and his quartet featuring Kurt Rosenwinkel.  However, the pain eventually comes to fruition when you realize that after today, no more great acts will grace the stages of the AJF, at least until next year.  (Talk about being spoiled for three days!)  In the meantime, you just have to enjoy the smorgasbord of delectable delights set before you on Sunday. 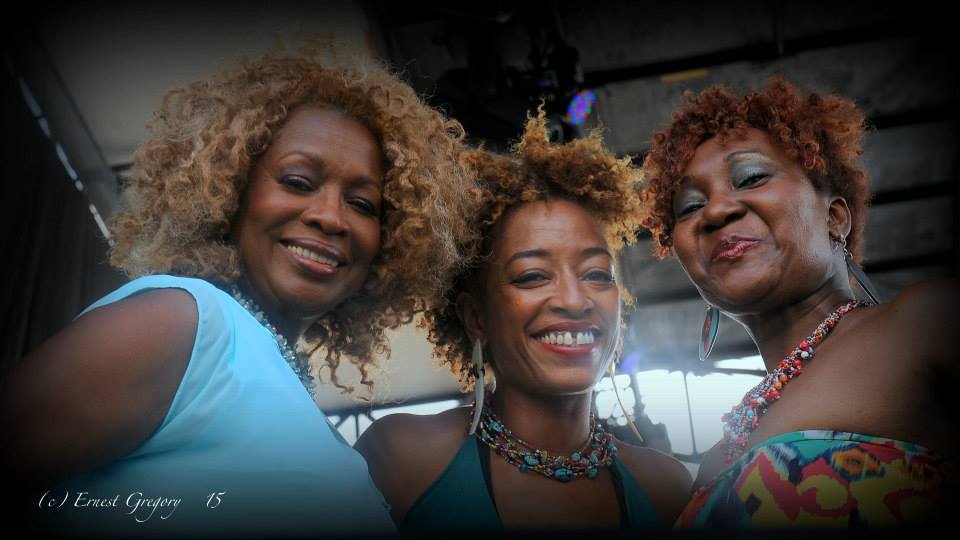 The Atlanta Jazz Festival is known for throwing in at least one major surprise.  Last year, Rachelle Ferrell came out and performed a few songs.  This year, the major surprise was when Nina Simone’s sister, Frances Fox, graced the stage with a glowing endorsement of the Four Women Tribute that featured a mix of hip-hop and the traditional sounds that Nina Simone was known for.  Another surprise for me was the amazing guitar and bass work of the Nettwork Trio.  Stanley Jordan, with his amazing touch technique, and the high energy bass of Charnett Moffett, took me for a loop.  I thought I was listening to Ravi Shankar at the 1967 Monterey Pop Festival.  And lastly, the International stage was smoking for the Arturo O’Farrill Afro-Latin Jazz Orchestra.  O’Farrill boldly proclaimed that he told Atlanta mayor Kasim Reed that they were going to kick butt. I am here to testify that they did exactly what they said they were going to do. 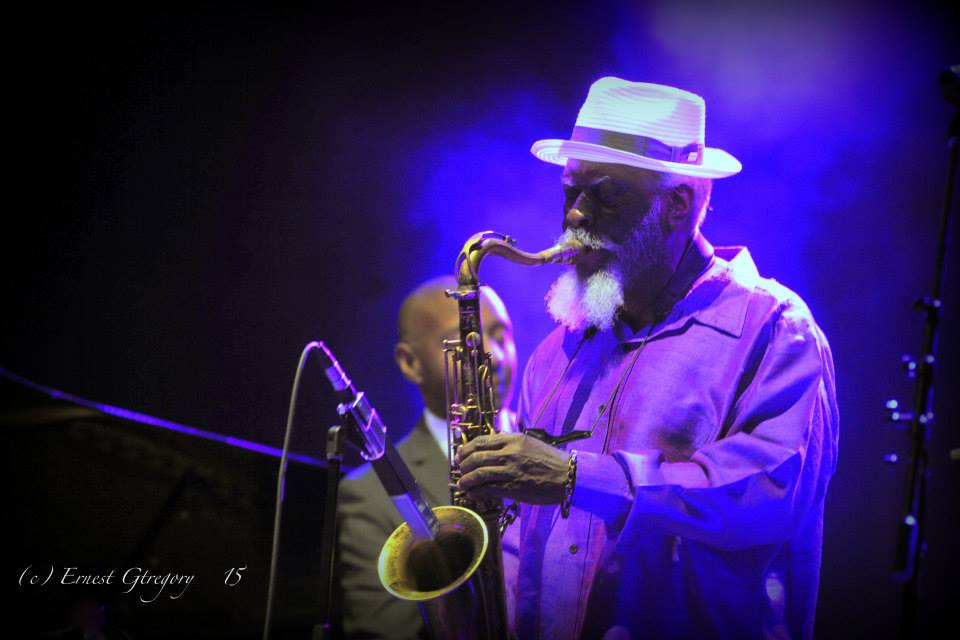 The final act of the Festival featured the renowned jazz treasure Pharoah Sanders.  Sanders is doing an excellent job of carrying the tradition of his mentor John Coltrane into the 21st century. His unmistakable tenor sax was a great finale to another top notch three days of free jazz. (pun intended)  The crowd kept yelling for his masterpiece The Creator has a Master Plan.  Sanders was soon to oblige, although the distinctive vocals of Leon Thomas were missing. This did not stop the Quartet from treating the crowd to some great free jazz. (no pun intended)

Whoever claims that jazz is dying out needs to attend all three days of the AJF.  People of all races and ages were enjoying their Memorial Day weekend to the soundtrack of great jazz.  Kids were frolicking as all genres of jazz were being played.  There is something for everyone at the AJF.  The organizers take great pride in being able to provide such high-quality entertainment to the public for free.  I, for one, am truly grateful for the opportunity to receive a free jazz education every year at the AJF, and once again, iRock Jazz is right there to share the experience with you.