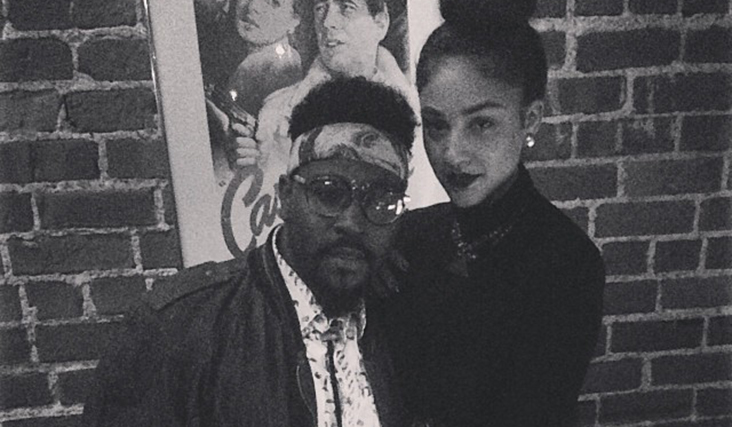 It is on the stage that we find a performer at his or her most vulnerable. There is no “take 2,” no “let’s run that back.” Stripped of all the technological crutches found in a proper studio, here the artist stands completely naked before an eager public. For this reason alone, we must give credit to those who can speak the language of live interpretation. It is not a birthright, but instead a foreign tongue learned only through complete immersion. It is because of this strange arrangement that when done right, we, the audience, are privy to raw emotion through sound. There’s nothing quite like it.

This was the contextual backdrop to a late night at Yoshi’s in Oakland, California. Sure, I had a healthy appreciation for the work of both Mara Hruby and Chris Turner. They are undeniably talented artists. But this was different. The artificial auditory existence of headphones to ears was to be exchanged for an authentic moment of musical engagement.

“How will they sound?”

These were the questions that I was left with, but it didn’t take long for me to get answers.

It’s difficult to even call the band a “backing outfit,” because they played the background with a technical sophistication deserving of the spotlight. Throughout the night, they seamlessly weaved through myriad sounds, never missing a beat—both figuratively and literally. What they did with “Stormy Monday” was nothing short of perfection. They didn’t just play the song; they injected us with melancholic overtures wrapped in a dirty rhythm. That’s the blues. Their entire night fell into that paradigm—functionally dynamic. And yet, as I sing their praises, I must admit that, on this particular evening, the defining moments were found when they were stripped down to the bare essentials, allowing the vocalists to be just that—vocalists.

Chris Turner approached the stage with the humility of someone just happy to be there. This modesty, however, was beautifully contradicted by an unexpected confidence. His album, LOVElife Is a Challenge, showcased undeniably strong vocals, but, in a rather uncommon turn of events, his voice was somehow even more impressive live. Turner had this way of taking one single word and making it into an entire song. It went beyond melisma. He was performing vocal gymnastics. Within minutes, I was having flashbacks of the first time I heard Bilal’s “Love Poems.” He carried the most virtuosic instrument on the stage, no support necessary. Those once appreciative eyes were eventually joined by a welcoming grin. It was his stage, and we were paying a visit. 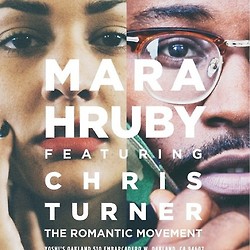 And then there was Mara Hruby. Now, I’ve grown accustomed to her distinct interpretations of some contemporary gems, but, on this occasion, I was introduced to something else. Accompanied by a single guitar, Hruby eschewed her modern sensibilities for a take on the standard “In the Wee Small Hours of the Morning.” Her voice was delicate, but assured. You believed every bit of it—the heartbreak, the angst. It was all there. She was both patient and deliberate in her delivery, as if contemplating every single word. I wasn’t overwhelmed by her performance, and yet I was. We were witnessing the subtle lull of genuine emotion. Indeed, Hruby has made her mark reinventing modern sounds, yet I can’t stop thinking about her command of music’s most evocative form. Some can dress the part. Some can even play it. But, as I took in the vintage aesthetic of Mara Hruby, I realized she was living it. And let me tell you, she wears it quite well.

On this night, we sat in Yoshi’s, a dimly lit sanctuary of refined sound. The space, despite never having been there myself, felt familiar—a proper place to make intimate friends. And that is exactly what we did. On display were the emotions of individuals that blurred the lines between performance and reality. From the eyes of Mara Hruby and Chris Turner, we loved together, laughed together, and, most important, felt together. This can’t be recorded or replicated. It’s an experience. On this night, we felt the true beauty of live music.