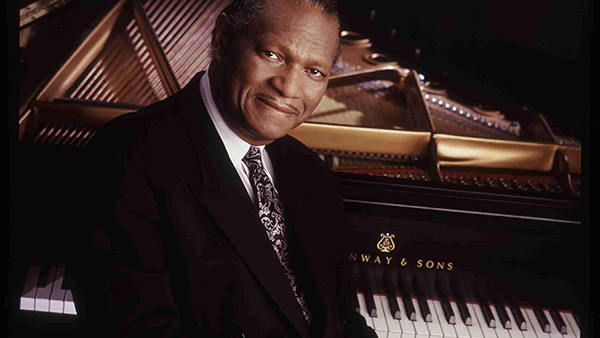 It’s late October 2012. Pianist McCoy Tyner age 73 (now 74), regarded as one of America’s greatest jazz treasures, stepped on stage at New York City’s Symphony Center to perform as a special guest at the Jazz For Obama benefit concert. He made his way to the Steinway and Son’s grand piano slowly, requiring help from a fellow musician. You’d think at his age, mere days before spearheading a weekend long festival at Lincoln Center, The Gentle Side of Coltrane, that he wouldn’t want to spread himself so thin. However, once he sat on the bench and played “Walk Spirit Talk Spirit,” he maintained the deft, heavy handed style that we’re used to hearing from him; and if you closed your eyes, you’d swear up and down that you listening to a 26-year-old McCoy Tyner. Even now, while enjoying his status as a legend, he still feels the need, and want, to hone his craft during his off time.

“Well, they say practice makes perfect,” Tyner told iRockJazz. “The thing is, I’ve been playing since I was 13; I’ve been playing a long time, so it’s become second nature to me. I’m used to practicing. My mother had a beauty shop; she used to do hair and she loved piano. Eventually, she got a piano and put it in the shop, and I said, ‘Mom, I’m gonna practice a little bit, and she said, ‘Go ahead – I love it, anyway.’ So, I had a very helpful mother who helped me a lot. Plus, I have a great wife. She’s a wonderful person who’s helped me a lot in my life. I thank God for her.” 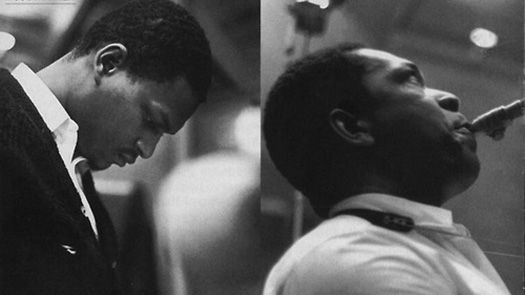 Tyner, known both for his stellar work in John Coltrane’s Quartet and his own prodigious, prolific output, refuses to coast the rest of his years doing the same old things over and over. He’s determined to stay motivated and to catch his fans off-guard. One of the ways he’s practiced this is by aligning himself with young lions. One of the most satisfying projects was teaming up with Blue Note vocalist Jose James performing the romantic repertoire from the John Coltrane/Johnny Hartman album, both stateside and abroad in countries like Japan. “I was looking for different people to do projects with,” Tyner spoke of his collaboration with James. “His name came up and I had a chance to hear him, and it sounded like it would work.”

Over the past two years, Tyner’s shared the stage with the likes of Terence Blanchard, Francisco Mela and Esperanza Spalding, often inquiring about them personally, rather than relying on some publicist trying to tell him what’s hot. “I don’t have people choosing for me what I should be doing. I go right in and say, ‘Well, let me see what this sounds like.’ I can tell whether it works or not. I don’t know exactly what direction I’m going in, but I listen and something always comes together.”

Perhaps the reason why Tyner doesn’t need young whippersnappers telling him what to do is because he calls his own shots on the business side. After recording with some of the most successful labels in Jazz history, Impulse, Blue Note, and most recently Telarc, the composer launched McCoy Tyner Music in 2007. “I think I was a good idea,” Tyner declared. “I think if you have the initiative and the interest to do something like that, why not do it? There are plenty guys out there that have had their own label and gave a good for it. You learn something about the business as well.” Tyner admittedly founded inspiration in producer Bob Thiele and Coltrane, whose tenure with Impulse provided a great template for musician/businessmen. “I’ve always taken an interest in both. I think that there are people who like to sell records and have interests in that. I think that the more savvy you are about what’s going on in the Jazz business, the better off you are. In Jazz, Rock & Roll, the Blues, whether you’re into, if you get on the business side of it, it’s good; you learn. What’s wrong with learning something?” 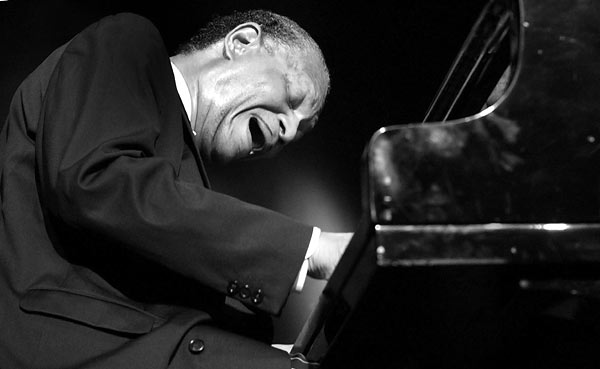 There’s certainly nothing wrong with finding new ways to make a profit by honing your craft. With so many classics and standards to his credit, Tyner has figured out how to please his fans while challenging himself and getting significant payoffs. His last three records have been mostly modern explorations of his past material, which suits him just fine. “The thing is that 90 percent of the music that I’ve composed, I’ve recorded. So, when I re-record it, that means my royalties take care of themselves. It’s good when it comes to publishing for McCoy Tyner Music publishing company. So, it’s good being a business man as well as an artist, isn’t it?”

McCoy Tyner is still making noise and thrilling audiences, and the way he keeps the thrills fresh is by keeping things close to the vest. His choices for sidemen and projects continue to captivate, and he attributes that to his youthful ear and his penchant for secrecy. “I keep my ears open and I may call them and we’ll see what happens,” Tyner explained. “Maybe I’ll hear somebody nice and I’ll see if they fit into the program. I like things to become a surprise, so I can see what the response is going to be. I don’t talk about something that I haven’t done yet or stuff that I’m going to do. I just like to keep the element of surprise.” The biggest surprise of all is that Tyner still thinks like a musician who knows his career has much further to go. “It can better with age and with time, as long as you understand that there’s room for growth. Creativity is a blessing.”