Keith Jarrett, pianist and composer is known for his creative improvisational works. He can play an entire concert without any planning beforehand. This may explain why clearly missing from the Playbill from a recent performance at The Chicago Symphony Center (CSC) was the artist’s list of songs.

With much anticipation from the fans seated in the CSC, Jarrett lived up to his reputation. The Keith Jarrett trio which includes Bassist Gary Peacock and Drummer Jack Dejohnette began the evening with several compelling pieces and occasional familiar tunes like, George Gershwin’s “I’ve Got A Crush On You” and Billie Holiday and Arthur Herzog, Jr’s “God Bless The Child”. The trio which celebrated 25 years of performing together played several compositions that touched on a variety of genres and moods.

Throughout the concert, Jarrett wearing dark sunglasses, grunted, moaned and muttered as his arched hands and curled fingers glided across the keyboard, seeming to barely touch the black and whites at all. Though the piano bench was there for his comfort, he rarely used it. He’d often begin a song by leaning into the piano, cocking his ear toward it, stomping his feet and then suddenly ejecting his body from the bench and swaying, dipping and jerking to the rhythm of his creation.

Jarrett only spoke to the audience once and that was right after his return from intermission when he seemed to be bothered by the entrance doors to the hall that were left open and streaming in light. But then he made it a point to say that this is Chicago and what could he possibly complain about. This may have some direct correlation to his last visit to the CSC where during a live recording; he clearly was not happy with some audience members who would not stop coughing. Then again, it is Jarrett’s way to be easily distracted and irritated by something else going on besides his performance.

The trio went on to play a phenomenal second half ending after 3 encores.

Keith Jarrett’s next album, a recording of the April 9, 2011 solo concert in Rio de Janeiro, is due to be released this week. 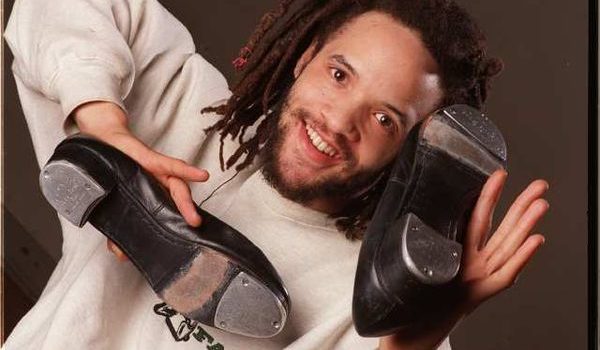 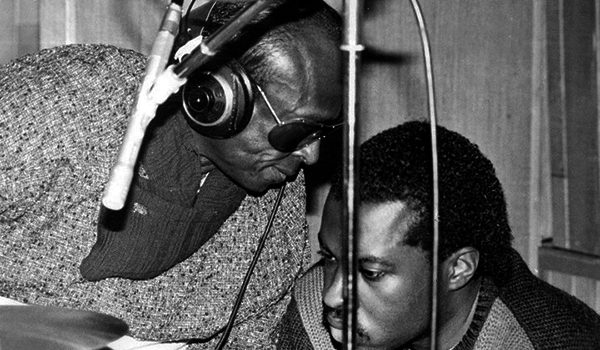