Raymond C. Lambert is a Principal at Courtney Patterson LLC, a privately held, diversified holding company with interest in entertainment, strategic consulting, and social entrepreneurship. He recently entered into a joint venture with Chris Gardner Media to develop a slate of projects. He received an Associate Producer credit for the feature film SLOW BURN and earned a Writer and Producer credit for the award-winning documentary film PHUNNY BUSINESS: A Black Comedy. He is serving as Producer on two new documentary films, All The Queens Horses and CHITOWN. This past March, Raymond was selected for the prestigious Diverse Voices in Documentaries Program – A partnership between Kartemquin Films and The Academy of Motion Picture Arts & Sciences. The founder of All Jokes Aside™ Comedy Clubs, he has served as a consultant on comedy and talent to producers at NBC, HBO, Comedy Central, Just For Laughs, and B.E.T. An Adjunct Professor at Columbia College, Raymond earned his undergraduate degree in Marketing from Morehouse College, withhonors, and his MBA from The University of Virginia’s Darden Graduate School of Business. 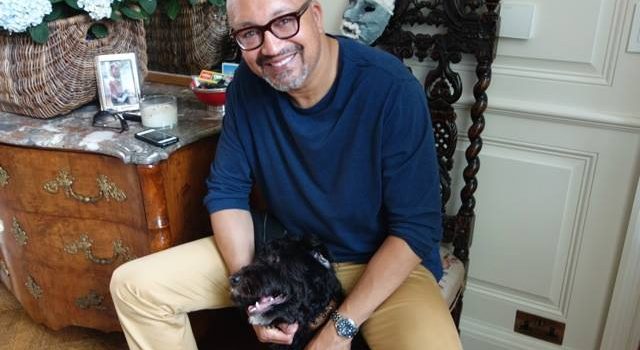