YOU ARE HERE:Home » Uncategorized » George Clinton Outtake: MY Encounter with a UFO
Uncategorized 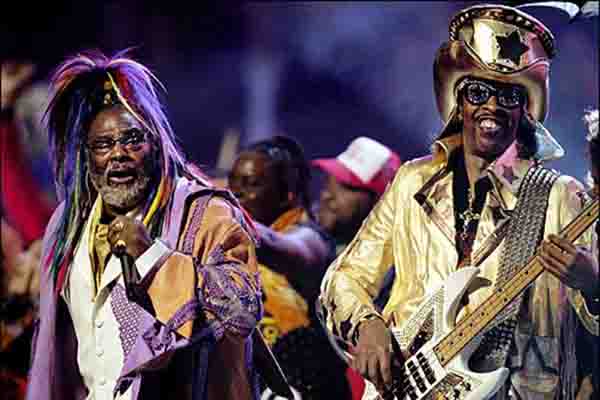 Situated within an otherwise straightforward conversation with George Clinton was a story that we will never forget. In so many words, this is a direct account of his alleged encounter with a UFO, while driving with Bootsy Collins. Not one to mince words, this seemed to be no joking matter to Clinton, who noted that he went ten whole years without talking about the event subsequent to its occurrence. Whether this is a part of the grand mythos of the Dr. Funkenstein universe or a genuine moment in an already intriguing life, we will let you decide.

GC: We had just come back from Detroit and we were on our way down to Miami to go fishing, but first we had to go pick up my son in New Jersey. We got there that morning around 10 o’ clock. We came past the airport and saw a light. Neither one of us said anything, but when we got to the spot, both of us looked around. It was like a beam of light from the clouds coming straight down. Now this is daylight, so the weird thing in your mind is ‘Damn. Light in daylight’? That’s what was going on in my mind. So we drove on and forgot about it. Maybe five minutes later, two blocks ahead of us, we see the light coming through the trees. But it sparkled this time like electricity. As soon as it did that it hit on the same block that we were on, but on the opposite side of the street. So there was like one, then two and then the third one hit the car on the fender on the passenger side. It looked like how when you break a thermometer, the mercury runs like oil and water. When it hit the car it splattered like lit up mercury and rolled off the side of the car. 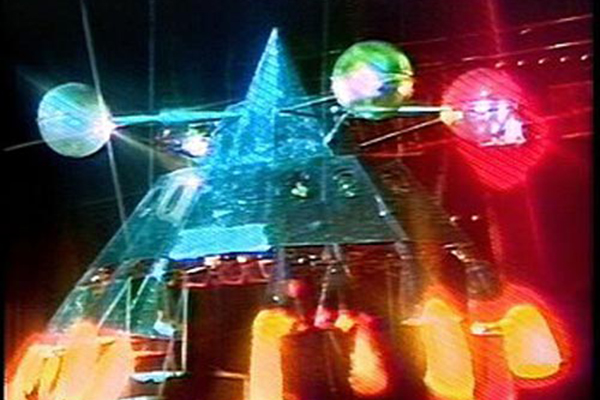 Now remember I said that the first one we saw was in daylight? Well, we didn’t remember this part I’m about to tell you – Bootsy or myself – for ten years. When it hit the car, I saw some headlights in back of us and the streetlights were getting darker ahead of us and we’re not seeing any cars. We were the only ones on the streets for about ten blocks. I look back behind me and the headlights that I saw before were gone. We were the only ones on the streets. It’s dark. We get about ten blocks from my house, we pull up to my apartment and just sit in the car. My daughter comes out to my car and she says ‘Why y’all look like y’all seen a ghost’? I said to her ‘Give me a kiss. I’m about to go to bed’. It took us a long time to talk about it, but about ten years later, I saw something about losing time and I remembered that five minutes before the light hit the car that the concern was daylight. We had just gotten there from an all-night session in Detroit, so it couldn’t have been but 10 o’ clock at first, but by the time we got to the house, we were dealing with 7 o’ clock at night and it didn’t occur to me until I called Bootsy. At that point, we both know that some time was missing.