YOU ARE HERE:Home » Interviews » Nnenna Freelon: The Journey of a Muse
Interviews 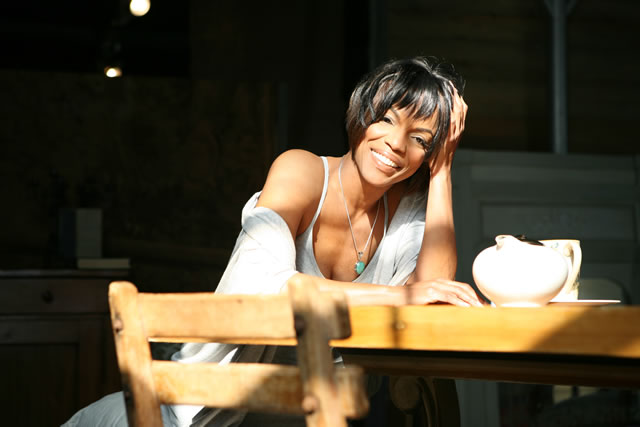 You’re never too mature or experienced to learn something new and Nnenna Freelon says she is no exception to the rule. With a professional musical career that spans 20 years and whose work voyaged the world, the songstress continues to stretch her melodic muscles and open her mind to new experiences. Nnenna gravitates to what’s innovative and intriguing, all the while pays respect to history and refuses to neglect her roots.

Nnenna’s son Pierce teaches the origin of both Jazz and Hip Hop in his Bebop to Hip Hop course at UNC Chapel Hill, where he also introduced the Beat Making Lab (www.beatmakinglab.com). The project offers the opportunity for music conception in other countries and teaches the science of beat making. The professor, musician and journalist teaches and shares with music lovers, like his mother, the significance in the two genres in the history of music, which Nnenna says she has learned to value greatly.

“I have a great respect for it [Hip Hop] and he [Pierce] introduced me to it,” Nnenna says. “I originally saw it as music and not as a culture that had an artistic, political and dress component to it. He helped me open my mind to the people who make the music and allowed me to broaden my views. I think it’s fabulous when you can hear music and it can do that.”

The six-time Grammy Award-nominee continues to spread her artistic wings as she ventures a new multimedia family project and production with her daughter, visual artist Maya Freelon Asante and her daughter’s mother-in-law, choreographer Dr. Kariamu Welsh. Nnenna says The Clothesline Muse is a two-act production that includes an intergenerational dialogue that incorporates dance, music and humor in the discussion of a woman’s worth, celebrating it and the meaning of community. With the purpose to create a conversation between peers and groups of various ages, The Clothesline Muse also serves as a bridge in communities between artists and educators.

“It celebrates grandmothers and mothers, but also sisters, daughters and granddaughters,” the composer adds. “It also talks about what it means to be a woman in the 21st century.” 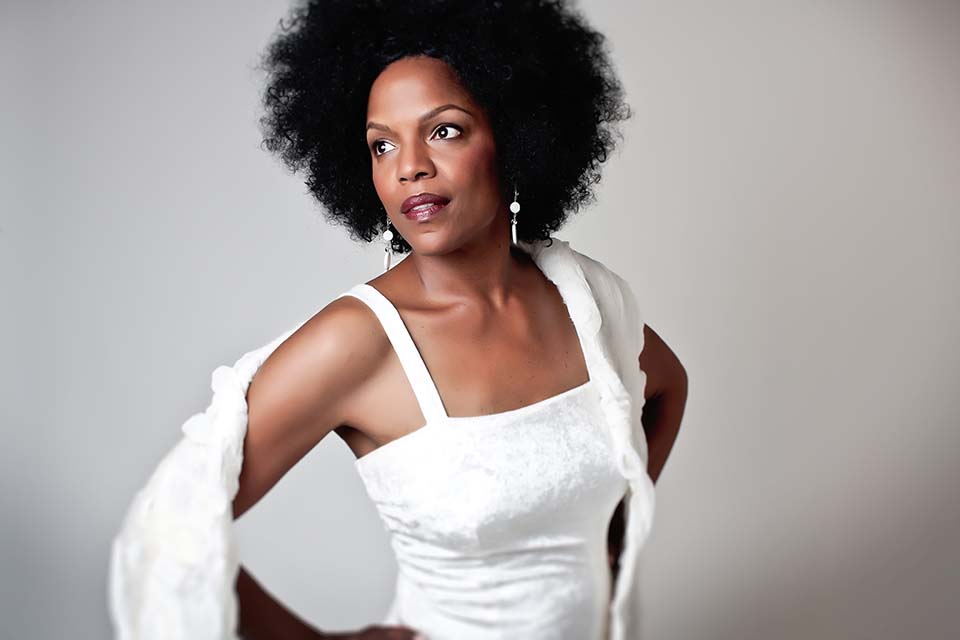 With the recent release of her holiday CD Christmas, Nnenna gives Jazz lovers a taste of what they’ve missed since her last musical project. She says her recent independent project is both sacred and secular. With nonstandard versions of the season’s holiday music people are accustomed to, Nnenna also pays tribute to the greats, including with Duke Ellington’s “I Like the Sunrise” that speaks to the anticipation of the beloved Christmas day. Her bluesy voice with jazz flair in her tunes gives music lovers her usual, nontraditional approach to melody.

“I’ve grown and stretched over the years, but it’s all good if you stay on the train,” the singer admits. “You have to be good and grown to sing this music well.”

Since Nnenna began her professional career in the music industry with her self-titled debut with Columbia, she acknowledges the culture of Jazz has changed.

“Jazz is always evolving,” the Cambridge, Mass. native adds. “It’s not frozen in time and it continues to grow, develop and change. Music is like water and flows like a river – you can’t dam it up. Jazz was freedom music and freedom of expression. It has all of these different components. I don’t agree that it’s outdated, and I’m happy to see young people shape it to their own and into their own talents.”

As the craft of musicianship evolves over the course of time, Nnenna professes the need for the arts as a constant, which influenced her decision to gravitate to music as a career and her passion.

“You can’t be wholly educated without knowledge of musical arts and theater because these are the aspects of being a learned human being,” she says. “If you think about it, all of the discoveries that have been made were made by thinking outside of the box. They [the arts] stimulate inquiry and the spirit. Life is not multiple choice. Life calls on you to improvise and to think illogically because the arts help stimulate things. Without the arts, you cut the heart out of what it means to be human.” 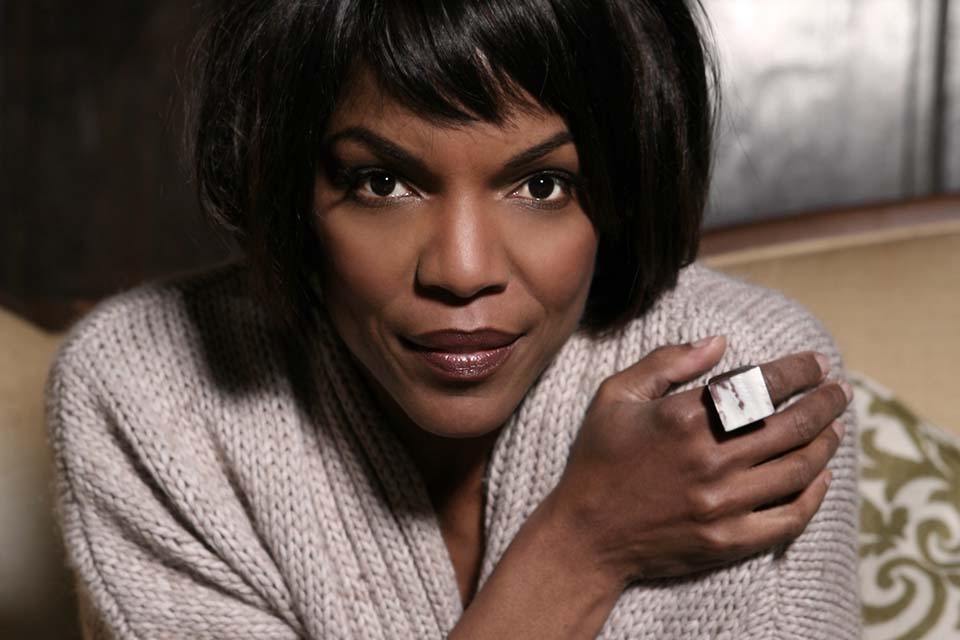 Nnenna credits her parents, who she said were born in the segregated southern part of the country, for her appreciation and appetite for the arts, in all forms.

“They grew up where it was illegal to go to the library and to the theater, but believed the arts were important,” she comments. “My parents had me involved in church, and my mother wanted me to go to the theater and to museums so I could experience what she didn’t and couldn’t.”

“A lot of things don’t end up happening at a young age because things end up getting squished,” Nnenna professes. “He [Dr. Billy Taylor] made a strong impression on me because he pushed me to take music seriously and I don’t know where I’d be without him. He was a great mentor and a great friend.”

Some artists admit they face pressure from the industry to make music for the masses that will sell. The Concord Records label artist says that’s a burden she doesn’t have to carry. It’s innate for her to continue to deliver a consistent pattern of a nonstandard approach to standard music, she adds.

“I’m an artist who makes a living making my art and I’m okay,” Nnenna proclaims. “I have a car that’s paid for. I have a house and I have clothes. Success is defined by the individual. I don’t chase money, I let money chase me. That’s how I roll. I don’t change my artistic style to chase approval or popularity.”

The artist makes no apologies for who she is and works hard in every avenue of her career. She shows no signs of slowing down as she rides the waves of what’s new and lives out the artistic dreams her parents always wanted for – one creation at a time.

“My favorite song is the next song I’m going to write because it’s about the journey – not a Grammy, not being nominated, but living the life I love,” she says.

Visit Nnenna’s website at www.nnenna.com to purchase her CD Christmas and for more information on The Clothesline Muse, go to www.clotheslinemuse.com.