YOU ARE HERE:Home » Interviews » Maysa on Music, Passion and Life
Interviews 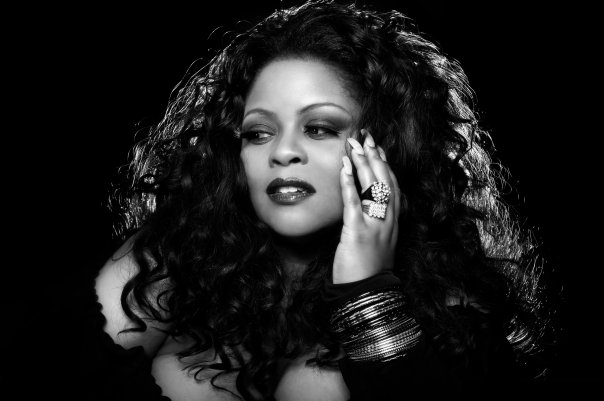 Maysa Leak has a love for music that runs deep. From singing with the legendary Stevie Wonder to being the lead voice in the British acid Jazz group Incognito, Maysa has always shown her passion for music. With nine solo albums under her belt, this music veteran keeps moving forward.

As a child, Maysa received her ‘funk education’ from her mother who always had music playing. “We woke up to it,” she adds. “We went to sleep with it. We celebrated to it. We ate food to it. Music was every day, all day long.”

She listened to cats like Jazz vocalist Al Jarreau and saxophonist Stanley Turrentine, who introduced the art of improvisation. At a young age, the songstress was constantly exposed to art that deeply inspired and moved her. With a rich and deeply rooted history with music, it is no wonder why Maysa’s passion for art is so potent.

In speaking with Maysa, her love for music was clear. Humbly recollecting her music experiences, the artist described her time with Incognito as “magical”. It was apparent she was grateful for the opportunity to play with such great musicians. Maysa had warmth about her that was striking. This was an artist who was down to earth and who deeply cared for her craft.

The Baltimore native is both a storyteller and a communicator. With every album, she wants to express to her listeners what is happening in her life; she wants her listeners to feel what she feels. In her album Motions of Love, Maysa expresses the heartbreak she felt after the sudden break up with her boyfriend. “I don’t want anyone to ever feel the way I felt during that time,” she confesses. This urge to convey her emotions through her music both challenges her and moves her forward, even in times when she struggles with songwriting. “Sometimes I don’t hear anything; I have done the whole gamut. What more can I share?” Maysa’s struggle for truth in her music is something that makes her work feel wholesome and organic. She finds inspiration while driving, while dreaming, while living life because music is a part of who she is. The singer strives to make her listeners happy and to accurately represent herself through her craft. This is the mark of a true artist.

Maysa sings with power and intension. With a gentle and emotive sound, her voice is telling of her character. The musician fully embodies her music. Her guitar riffs are sexy, her chord progressions are clever and her bass lines groove hard. Maysa’s music is eclectic and ever changing. On her project A Woman in Love, the artist creates a fresh and hip take on the Jazz classic “Round Midnight”. She transforms this quiet ballad into a killin’ funk tune. Maysa’s close friendship with the great Stevie Wonder has been a resource of inspiration and growth. With Stevie Wonder’s help, her compositions express real emotion. Maysa is a fun and creative artist with a truly unique sound.

On Dec. 21 and 22, Maysa will be playing the classic Yoshi’s Jazz Club in San Francisco. Support the music scene, support Jazz, and of course, support Maysa Leak! 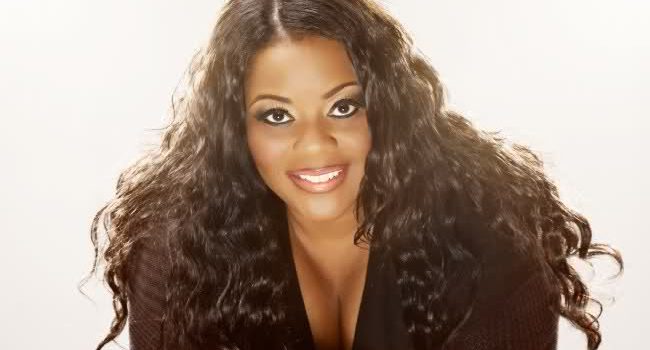