Pianist Chick Corea, bassist Stanley Clarke and drummer Lenny White – each a powerful force of nature in his own right – have done more in recent decades to redefine jazz-rock fusion and push the limits of its potential than any other musicians today. Together they formed the core of the classic, most popular and successful lineup of Return to Forever, the legendary seminal electric jazz fusion band. After reclaiming the jazz-rock world in 2008 with the triumphant return of Return to Forever, Corea, Clarke and White decided to revisit where it all began, to get back to basics and the soul of their relationship.

The result is Forever, a two-CD set of 18 quintessential tunes. Recorded live, disc one of Forever is a best-of sampler from Corea, Clarke and White’s “RTF-Unplugged” world tour in 2009. Highlights include jazz standards “On Green Dolphin Street,” “Waltz for Debby” and “Hackensack,” exquisite Corea-classics “Bud Powell” and “Windows,” Clarke’s beautiful new “La Canción de Sofia” and even RTF pieces “Señor Mouse” and “No Mystery.” Disc two is a bonus CD with its own story.

“The sets we played were basically jam sessions of the standards we knew from the songbooks of Monk, Bill Evans, Miles and others,” says Corea, an NEA Jazz Master, 17-time GRAMMY® winner, prolific composer and undisputed keyboard virtuoso. “Also included are some pieces from the Return to Forever songbook reworked in this acoustic setting.” “This acoustic trio had not been documented up to this point,” explains White, an innovative and versatile drummer/producer/composer. “It was important to document this because that’s how we started. On the last day of our Keystone Korner gig in 1973 in San Francisco, we had two guitarists sit in, and it became electric. But we come from playing in the jazz tradition. RTF had a real jazz rhythm section, and I think that’s what distinguishes RTF from all the other groups.”

Forever is clearly an extension of the long-term relationships that were established in the 1970s with Return to Forever. According to Clarke, another electric RTF tour is in the works, featuring Corea, Clarke, White, Connors and Ponty. “This is actually the fourth version of Return to Forever,” Clarke says. “It’s come full circle with Bill coming back and the addition of Jean-Luc. After release, we’re doing an RTF IV tour to go out and support the new CD. It’s a total update, and it’s going to be a lot of fun.” 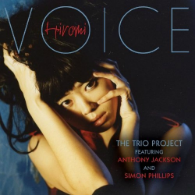 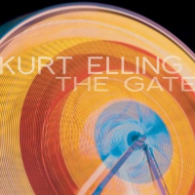 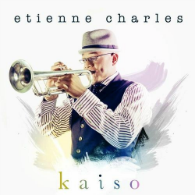 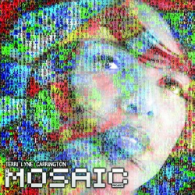