YOU ARE HERE:Home » Interviews » Marcus Miller: Music is Like Breathing
Interviews 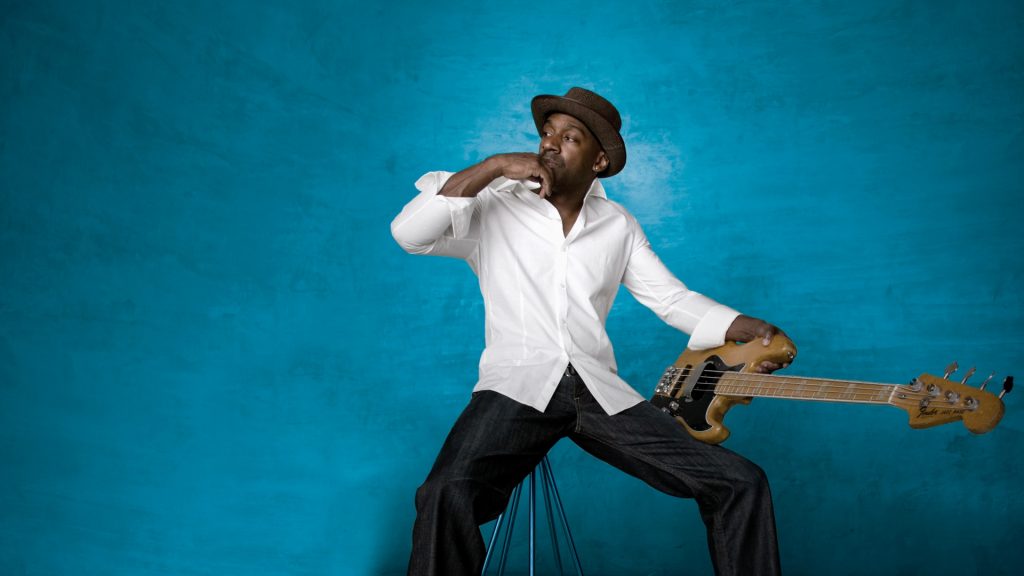 Jazz artist Marcus Miller gives the term ‘renaissance man’ an innovative definition in the music world. The multi-instrumentalist and two-time Grammy Award winner holds over 500 recording credits as both a sideman and a composer. His masterpieces and productions showcase his talents over a broad scale of music of more than three decades. He’s the mastermind behind many of the recordings of Luther Vandross and has worked alongside Eric Clapton, George Benson, Wayne Shorter, Joe Sample, Dizzy Gillespie, Roberta Flack, Mariah Carey, Chaka Khan, Billy Idol, Al Jarreau, Dave Koz and collaborated with opera songstress Kathleen Battle, to name a few. “I thought everyone knew about music to the degree that I was exposed to and I thought it was normal, but I found out I was a part of a unique situation,” he recounts. “When my dad wasn’t rehearsing, my mom was playing Ray Charles. Music is like breathing – it’s a part of life for me.”

The band leader also holds credits as the composer of over 20 film scores, which include music for the soundtrack of Spike Lee’s film School Daze, the Eddie Murphy comedic drama Boomerang and other projects including an animated film, sitcoms, documentaries, orchestral arrangements and a miniseries. Miller’s credits also include films starring Chris Rock (who he also worked with on his sitcom Everybody Hates Chris), Vivica A. Fox, Idris Elba, Tupac Shakur, Ellen Barkin, Cicely Tyson and Richard Pryor. Some of his most recent score work was featured on the BET prime-time sitcom Reed Between the Lines, starring Tracee Ellis Ross and Malcolm-Jamal Warner.

Growing up with a father who was a church organist and jazz pianist Wynton Kelly in his family, Miller says music always encompassed his life. Known for his talents as a prolific bassist, the composer and producer is also a classically-trained clarinetist who plays the keyboard and the saxophone.

“I thought everyone knew about music to the degree that I was exposed to and I thought it was normal, but I found out I was a part of a unique situation,” he recounts. “When my dad wasn’t rehearsing, my mom was playing Ray Charles. Music is like breathing – it’s a part of life for me.”

With the release of his latest CD Renaissance and upon the return of his tour, the Brooklyn native says he’s working on creating a jazz radio show, as he taps into a market that places a scope on the full spectrum of the genre.

“I want to present the history of music in an interesting way, as opposed to a college course kind of way, and one that is unique,” he adds. 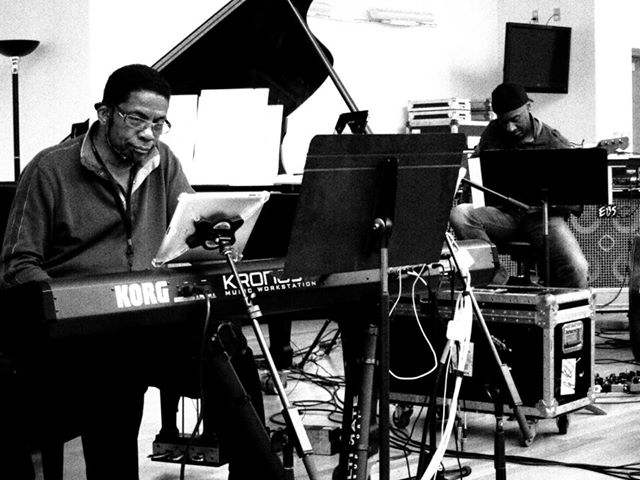 Prior to creating his own music, Miller’s career began as a sideman, arranger and a composer, where he says he learned to be a chameleon. He’s also worked with Miles Davis, Herbie Hancock, David Sandborn and Grover Washington, Jr. With three decades under his belt in the industry, Marcus admits he learns something new every day – about himself and from those who influenced him.

“Miles [Davis] taught me to figure out who you are, to be the best you can be and don’t trip on the outside noise,” he says. “Herbie [Hancock] taught me about finding my own voice and David [Sanborn] tapped into the imagination of people. It took Luther [Vandross] a year to get a record deal because he truly had something of value. I learned from Grover [Washington, Jr.] that as an artist, you have to have a clear point-of-view so you can have a clear story to tell. I took everything I’ve learned from them to create my own sound, and as my following grew, I started to reveal more of myself. People can now accept the totality of who I am as an artist.” 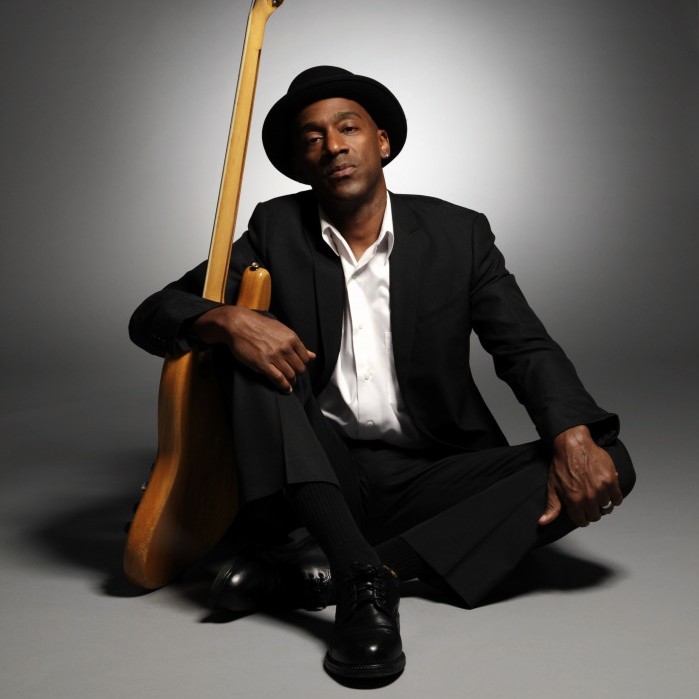 The Brooklyn native confesses that he also stays aware of where he’s from, including the music that inspired him from that area and remains true to his craft in order to find his unique sound, in addition to keeping his ear out for what’s current. He admits he currently jams to Janelle Monae, Musiq Soulchild, Miles’ music from the 1950s and Esperanza Spalding, in addition to others.

“At an early age, I learned the importance of music,” he says. “It’s the soundtrack of your life and takes you back to a specific time and touches emotional buttons.”

When Miller co-produced Tutu and composed the title track “Tutu” for Davis in the 1980s, he says he pressed those emotional buttons because of those affected by apartheid.

“When I traveled to South Africa, they told me the music gave them strength and provided support, which reinforced for me the importance of music to people. The ability to affect people is the most important thing, and not just as a musician.”

With music as a reflection of one’s life, Miller remembers his early days as a musician when he recalls how he played hard, fast, loud and strong, and says it differs from his current style.

“I’m trying to put more emotion in my music by not playing all of the notes, but playing the right notes and the ones that have meaning,” he describes.