YOU ARE HERE:Home » Interviews » Nona Hendryx…An Undying Voice in the Music Pt. I
Interviews 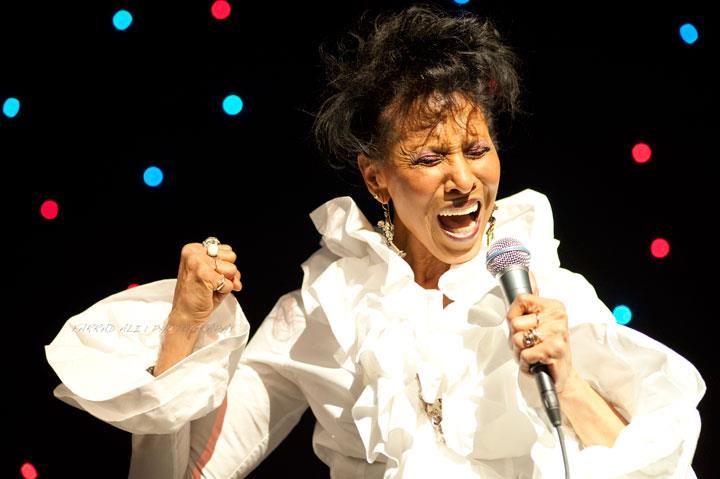 Nona Hendryx…best known for her days with LaBelle and the Bluebelles and eventually with LaBelle has continued on her diverse journey in music and the arts. Her solo career yielded a Grammy Nomination for her album “The Heat,” which was released in 1985. Her biggest commercial success came in 1987 for the song titled, “Why Should I Cry?” She recently sat down to share her newest endeavors, passions, and fond memories with iRockJazz.

“We (meaning Patti LaBelle, Sarah Dash, Cindy Birdsong and I) grew up like sisters. The experiences are ones that I couldn’t have envisioned or ones I could get today, explains Hendryx. Lessons learned about the music business during the beginning of her career prepared her for career longevity. Decades after LaBelle disbanded in 1976, she still rarely misses a beat… still performing, still releasing music, and still doing collaborations with some of the best entertainers around the world to recently releasing a new musical project. She credits her continued rhythm and success to being surrounded by the great artists of that time. Artists like Dinah Washington, the Impressions, Curtis Mayfield, Jerry Butler, Otis Redding, James Brown, and just so many “brilliant artists we toured with and were surrounded by.” Although young, Hendryx learned many lessons about the music industry from those who’d cut their teeth beforehand. We toured 300 days out of a year being on the road, doing three or four shows a night. When you can do that and sustain it, and not kill yourself or be killed—you know the old adage, ‘What doesn’t kill you makes you stronger,’ you know you have what it takes to make it,” Hendryx recounts. “Sometimes, it was tough…taking a long station wagon drive from Philadelphia cross-country to LA. You thought you didn’t have the energy to get on stage another time. But, when you can do that and keep going, that is what keeps me going today.”

On the subject of today’s artist, Hendryx shares, “It is a different time; everything is compressed. Either you are born ready, or you have to get ready really quickly. Back then, we had time to develop our skills as artists. I am happy that there are some areas, where artists are taking the time to develop. Getting in front of an audience who will grow with you is important for young artists. Everything is immediate with the internet. We didn’t have that pressure. We had the luxury to hone or even learn our craft.”

Hendryx admits that the audience is vital when it comes to performing and creating music. She explains, “I love an audience…I love my audience. I know they are buying an experience. It is kind of a challenge for me to bring an audience where I am. It is a joy for me to share the compilation of who I am. I have to look an audience in the eyes. When I can look in the eyes of one person, I can look into everyone.”

Touring around the world is something that Hendryx enjoys. When it comes to foreign concerts she says, “Even when people do not speak the language…music is the language. I never give up reaching for a part of me to share with the people in the audience. Especially, if I see someone who is not committed. This is a chance to be with people and commune. I am there to make the connection…however the connection is made.”

Exploring the music and arts-related contributions Hendryx has made over time, one can realize that she is a complex and diverse artist. She notes that, “I didn’t have a set path to music. Music was not on my list of things to do. I was going to be a history teacher; my mentor was a teacher. Music was something that was a part of my life. Black people sing. My family was a church going family; my grandfather was a minister. My father would sing around the house, and my brother was in a group. It was a part of my life, but it was not to be sought after as a career. I was groomed to get my education and work.”

As she recalls, “Sarah (Dash) asked me to sing at a church. We formed a group, and eventually we joined Patti LaBelle and the Bluebelles. I’ve always been open to different genres of music. Some are more difficult than others. Jazz is difficult because either you are born with it, you come to it really early in life, or you have to work really hard to learn the language of jazz. You must spend time learning to sing that language and the technique to sing your own version. It’s the same with classical. I wrote a classical score. Writing that was really a stretch for me because I am not trained in classical music. I am a pop singer.” 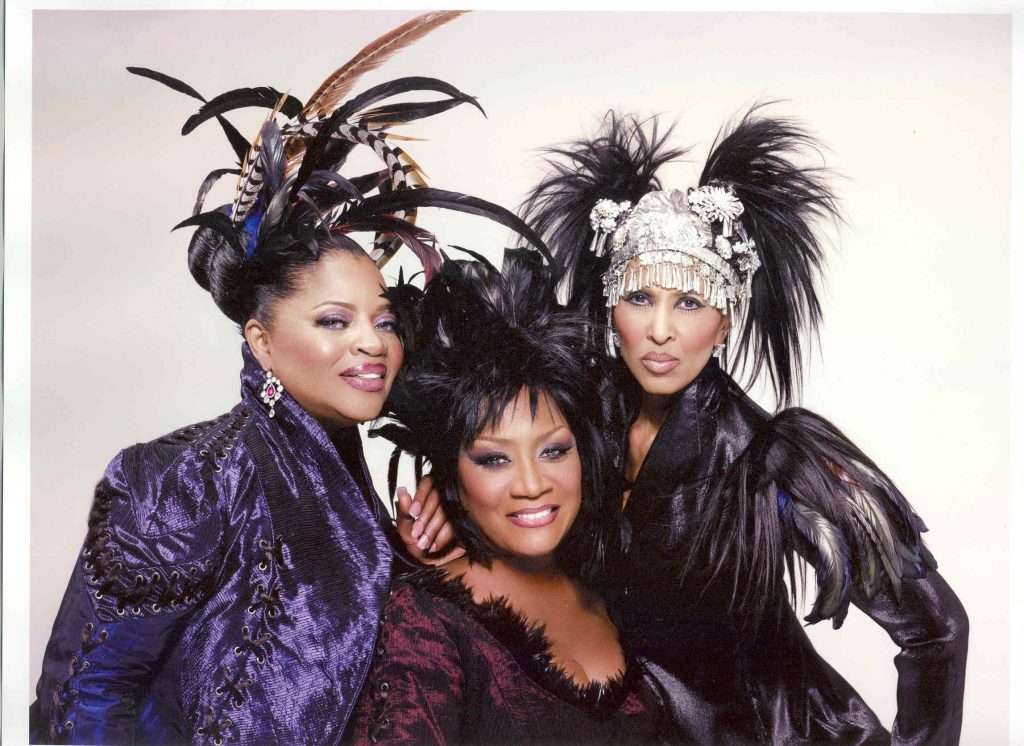 Her love for the arts and just living life to the fullest is evident as she explains, “I do a variety of things because I am passionate about them. I am really into science fiction and Buddhism. These are the things that drive me. The creativity is what moves me. If something catches my eye, I eventually have to complete it. I am wearing a number of hats. Those I am passionate about stay on, and others fall off. I don’t sleep much.”

Seeing Hendryx perform does show off her physicality, which she has been able to maintain throughout her later adult years. When it comes to being slim and trim, she admits, “I am lucky because of my genetics from my parents. They were hard working people. My mother was fit, and she raised seven children. My grandparents were active people…working on farms. I got the DNA from my mother’s side and my height from my father. A few years ago, I had a knee injury and started to exercise in rehabilitation, and I never stopped. I have evolved in that way. When I am working on music or something I am passionate about, I am not really interested in food. I tend to forget to eat; I try to remember to eat.” She adds, “I love exercising and going to the gym. I also play tennis. I am better when I exercise for an hour and a half a day, do yoga and meditate…I am better.”

The uniqueness of Hendryx, Patti LaBelle, and Sarah Dash is evident in those colorful costumes that they wore in the 1960’s and 70’s. She admits that people think she is really tall, but it is the platform shoes and headdress that made her appear taller than she really is. Hendryx explains that the musical divas of the time had a hand in designing the flamboyant and extreme costumes, “We worked with different designers to create costumes. They had to work with our personalities and the LaBelle vision. It was fun.” 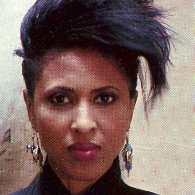