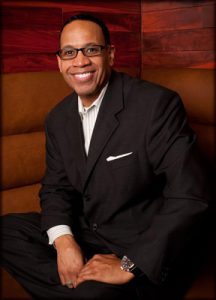 John Moultrie is a veteran entrepreneur who has been called one of the great visionaries and social music trailblazers in Chicago. As founder of iRock Jazz Media Group and on air personality of iRock Jazz Radio, Moultrie has spawned a new creative culture of live music productions, also while showcasing and playing music of many of today’s “New” groundbreaking artists.