YOU ARE HERE:Home » Interviews » Lil John Roberts and Friends Talk About The Making of Space
Interviews 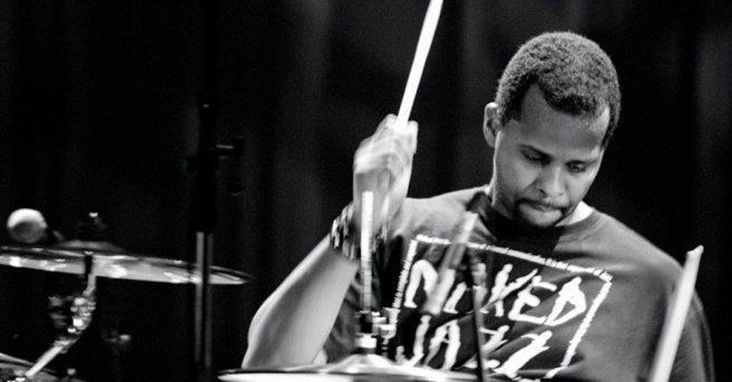 The excitement around Lil’ John Roberts’ debut album The Heartbeat is felt through a cross-section of music lovers. Those diverse ears and hearts have recognized the contributions Roberts has made over the course of his two decades in the music business and were undoubtedly satisfied upon first listening of his debut offering. Not to be discounted in the excitement, is the community of artists and executives who’ve been (not-so) quietly championing Lil’ John to make a record that fully reflects his vision and sound. Chief among those supporters were the artists and musicians who participated in the making of The Heartbeat and none more than Eric Roberson and Stokley Williams of Mint Condition, who joined Roberts in a live chat session on iRock Jazz recently.

The free flowing conversation was built around “Space,” the collaboration the trio along with Anthony David and Musiq Soulchild, contributed the album. However, it developed into much more, giving viewers a glimpse into who these gentlemen are outside of the booth and off stage. We learned that “Space” was born as an instrumental track Roberts and a group of musicians put together while recording Heartbeat, but he knew there was something special about it and soon sought voices to accompany the music they’ve created. This is where the chat began to get fun; Roberts remembers e-mailing the track to Roberson, who returned the song with the hook and a verse added. However, Eric Roberson remembers approaching Roberts during a taping of BET’s “Sunday’s Best,” after eating chicken.

The informal inquiry is part of the true marking of Lil’ John Roberts; he’s built relationships through the years that last beyond a gig or a tour. It’s the way he assembled the roster of stellar talent that contributed to the album. To finish “Space,” he next sent the track to Stokley, Anthony David and Musiq, who each put their stamp on the song, and the finished product is among the funkiest songs we’ve heard in years. All of the conversations about collaborating on songs and projects through the years finally started to come to fruition. Through the advent of technology, Roberts was able to get “Space” completed without being in the same room as the fellas, but he was able to bring them all together to shoot the video. However, even that was an adventure, as Stokley had to swoop in and shoot his part in time to get to the next city in the middle of a Mint Condition tour. 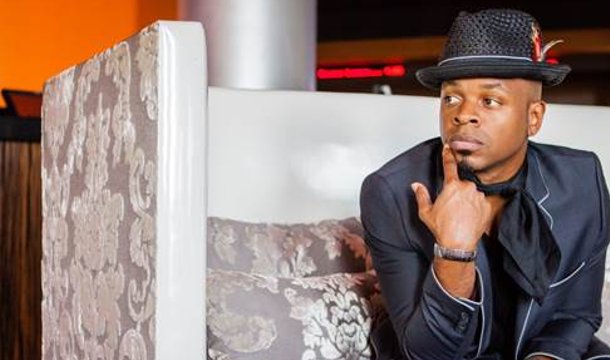 It’s that same technology that is part of a revolution of sorts in the music industry. Stokley commented on the fact that there seems to be more people making music now than he’s ever observed. The ability to download software to create tracks or make cover songs and post to YouTube has entered more aspiring artists into the marketplace than ever before, many of which may not know what it takes to truly launch a career in the music business, or have the chops to make it. Williams also let us in on a secret; he revealed that Lil’ John can carry a tune, which led to Roberts admitting that he’ll be taking voice lessons in preparation for adding some vocal work on his next album.

Williams also noted that there’s plenty of good music out there; it just doesn’t share the platform as it once did, and music lovers have to search the various outlets to find it. He says there’s space for everyone, and the Internet is helping to prove that statement, as it creates a market for many without the budget or machine behind them to reach the mainstream. As independent artists, the guys acknowledged the need to work hard to develop material that reaches their core audience and remains consistent with sound, but still pushes boundaries and stays ahead of trends. Roberson also commented on the need for collaborations as a method to cross-promote artists and expand markets, as artists attempt to grow their audience. 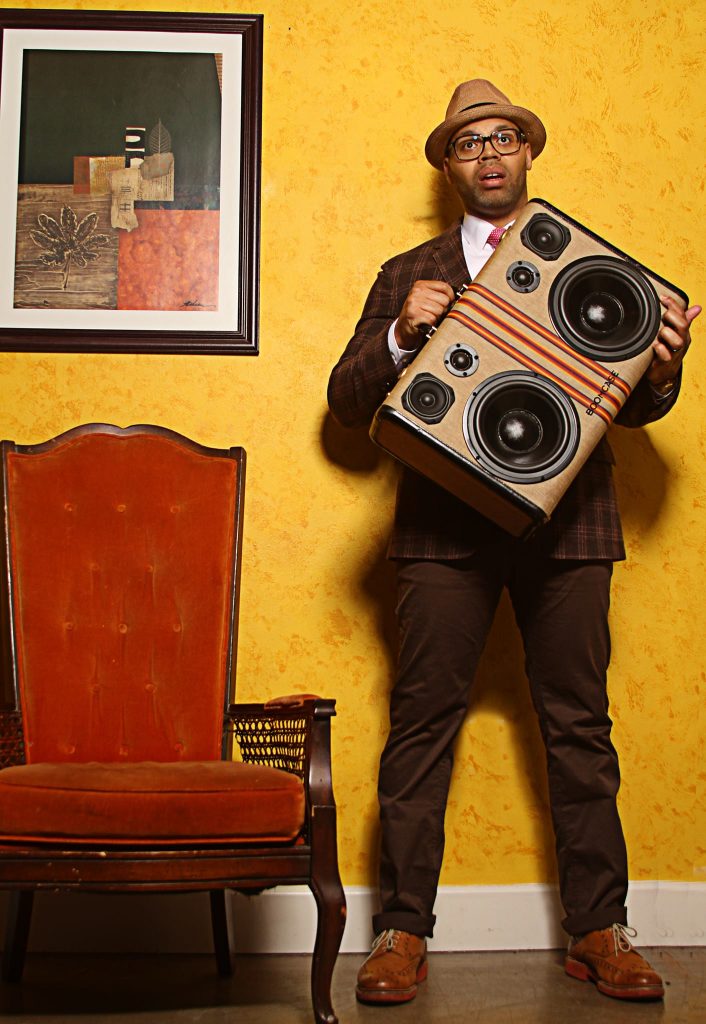 He also noted the beginnings of what seems like a “war” against Indie artists being mounted by YouTube and other services, which are said to be enacting policies that may in effect, price Indie artists out of the market. As we stare that eventuality in the eye and the possibility of a segment of music makers having to find yet another way to find an audience, the frustration could be felt from those on the chat and has reverberated through various social media outlets.

The serious moment didn’t deter the guys from the fun they poked at one another throughout the session or the questions that came from those that checked in, and once John moved to the BET Awards which aired the previous night, the next few moments were filled with comedy. The three of them shared notes on various observations from the night before, including outfits, and of course Robin Thicke’s campaign to regain the hand of estranged wife Paula Patton. The jokes were endless, and the barbershop nature of the chat were in full effect as Roberts began a series of comparisons which ranged from Justin Timberlake and Usher to the push “Blue-Eyed Soul” stars like the aforementioned Thicke and Timberlake receive in contrast to that of their African-American contemporaries. Stokley did not bite his tongue in speaking of what he calls “cultural identity theft,” not referring directly to Thicke and Timberlake, but an industry that continues to feed off of what African-Americans create, nurture, expand upon and grow, only to have its value depleted by cultural raiders who misappropriate the feeling that goes into the music in order to commercialize it.

It’s those types of practices that have caused artists like Eric Roberson, Anthony David and countless others to carve out a space in the Indie scene, because they haven’t conformed to industry norms of 2014. Instead they make music true to their hearts and the souls of their fans. At its core, that’s what The Heartbeat is for Lil’ John Roberts, the rhythm of our culture, the tone of our community, set to some of the most slamming tracks you’ll ever hear. And at its core, the chat session between Lil’ John Roberts, Stokley Williams and Eric Roberson was a conversation among friends, held publicly, for over a thousand of their closest friends.