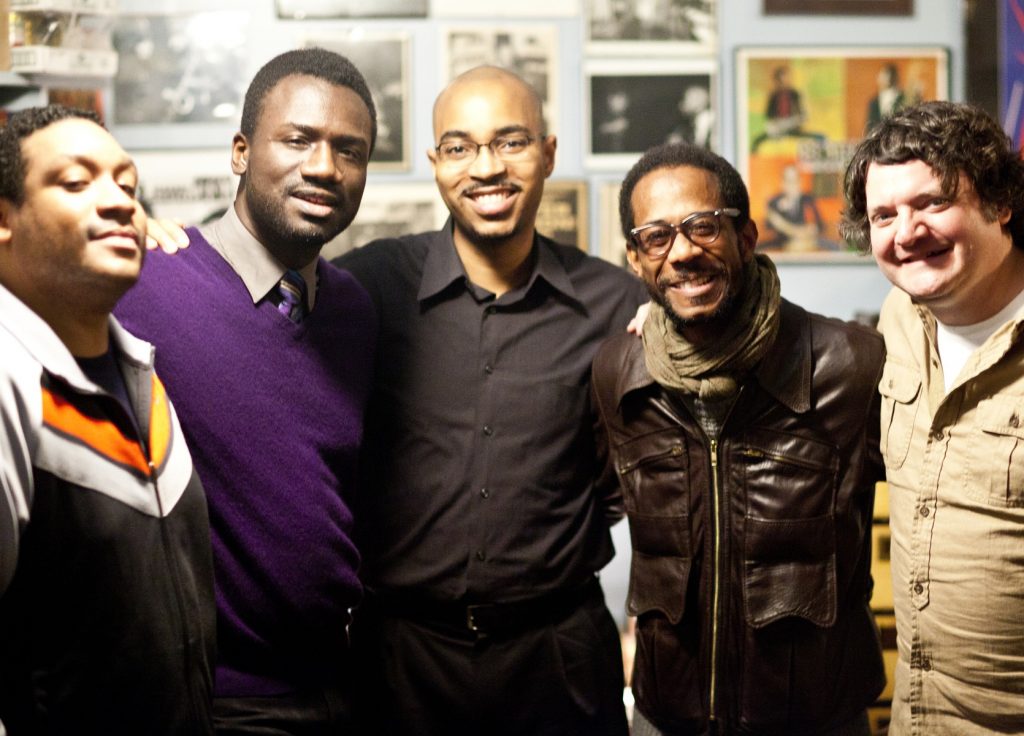 Depending on whom you ask, the term “folk music,” can elicit several different reactions. From Robert Johnson to Robert Zimmerman, folk music’s long reach is only matched by that of jazz. But what happens when the two come together? What happens when the vestiges of folk find themselves being translated through the language of New Orleans’ native tongue? At a minimum, you get something that is uniquely American—a history lesson told through with an acoustic temperament. More specifically, we get Landmarks, the latest offering from Brian Blade & the Fellowship Band.

The intersection of folk and jazz creates a unique workspace for Blade and his talented ensemble of musicians (Melvin Butler, Jon Cowherd, Marvin Sewell, Christopher Thomas, Myron Walden, and Jeff Parker). If I were tasked with the objective of capturing this album succinctly, I would offer the term “inward-facing.” From beginning to end, Landmarks is nothing short of reflective and draws just as much from its audience.

Take for example the album’s titular track. For the first two and a half minutes, it is simply Cowherd on the keys playing alongside Thomas on bass. Neither outshines the other as the two provide the soundtrack for contemplative thought. Even as Blade and the rest of the crew enters stage left, the effort never seems heavy handed. Each musician plays with the other, not against, their individual geniuses underscored by their strength in unison. Surprisingly, even with the collective playing as one, the record still maintains that subdued reflective vibe. 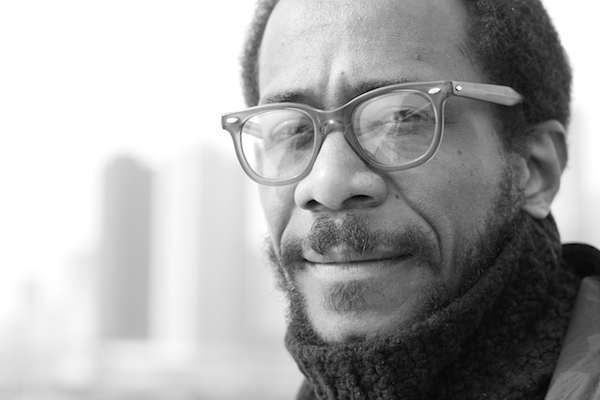 Relating to “Landmarks” is “Ark.LaTex,” a track that warrants similar musings from its listener. Like much of the album, it is built as an entire narrative, prefaced by the solemnity of Cowherd’s piano and scripted by the percussive grandeur of Blade. By the time Walden and Butler are introduced, the story is in full swing.  As the focus shifts to Butler, the scene becomes more erratic, his intricate but controlled play brings out the best of both Cowherd and Blade. The song reaches its epilogue with the same demure perspective provided at the beginning, a story coming full circle.

For only the slightest of moments, the album feels like it will be making a slight departure with “Farewell Bluebird.” It is here that we get what feels like the most straight-ahead representation of jazz on the entire album. Blades dances along the keys with every bit of Louisiana-bred virtuosity that he can muster, while a modest, but very much present showing from the horn section. However, if you are patient—a necessity for a record clocking at over 13 minutes—you will get to experience Sewell unleash a furious guitar display better suited for an old juke joint than the concert halls current housing jazz elite. It’s dirty. It’s evocative. It’s the blues. And nothing is more folk than the blues.

It’s important to discuss the individual achievements of each artist, but it is even more important to acknowledge how much they didn’t do. Understand this: Brian Blade & The Fellowship Band is just that—a band. Their greatest successes comes when playing as a unit. The musical relationship of jazz to folk music is not as complicated as it may seem, but could, in no way, be explored as a effectively, if it weren’t for this understood collective identity. From this, we get an album that manages to be somehow unassumingly stellar. The band almost makes it seem too easy. If that’s the only knock on Landmarks, I would say it’s a job well done.