YOU ARE HERE:Home » Reviews » Robin Thicke and the Art of Being Human
Reviews

Robin Thicke and the Art of Being Human 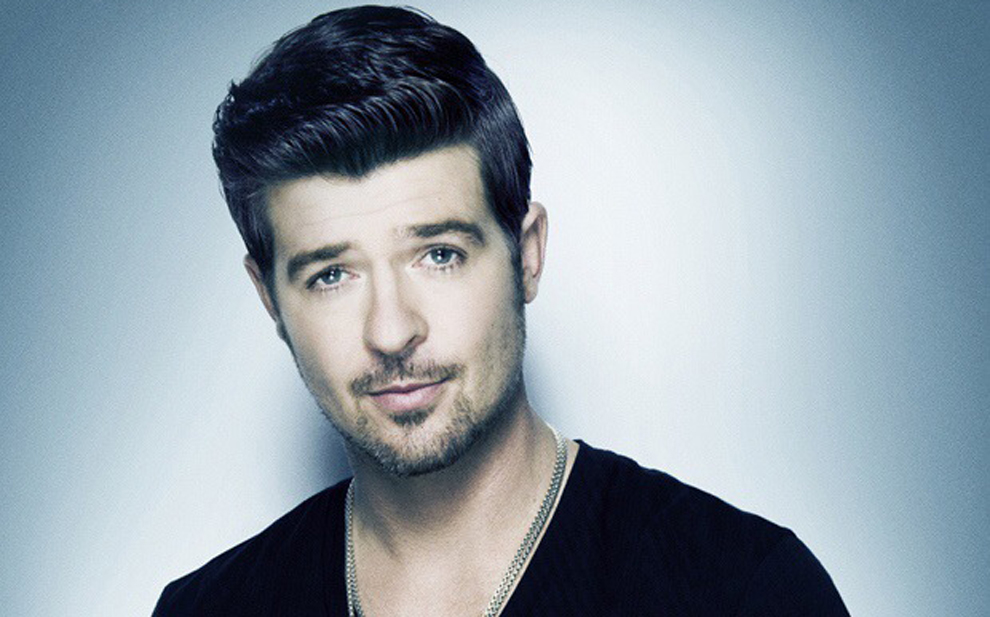 Maya Angelou once said, “All great artists draw from the same resource: the human heart, which tells us that we are all more alike than we are unalike.”  I hadn’t thought about her quote in quite some time, but it resonated in my mind as I watched Robin Thicke’s video, “Get Her Back,” from his soon to be released album, aptly titled, “Paula.”

As the breakup of Thicke’s marriage has played out in the public, many have wondered why he would publicly try to win back his wife.  But, it’s not uncommon for musicians, painters, writers and creatives in general to work out their angst through the medium in which they best express themselves.  Honestly, I have never purchased a Robin Thicke CD, but after watching the “Get Her Back” video, and reading interviews in which he expressed his remorse and determination to be a better husband and person, I just might. No, I’m not a sucker for a sob story; I’m just someone who understands that sometimes people have to hit rock bottom before they see the error of their ways, and make changes.

Reading the comments about Thicke’s public displays to win back his wife, however, have been disheartening.  When someone commented under an article about the “Get Her Back” video that Thicke’s expressing himself through music was too “obvious,” I immediately wondered if this person had ever heard Marvin Gaye’s classic “Here My Dear,” album, (which was so personal that his ex-wife, Anna contemplated suing him for invasion of privacy) or, to keep things current, almost every song Taylor Swift has ever recorded. 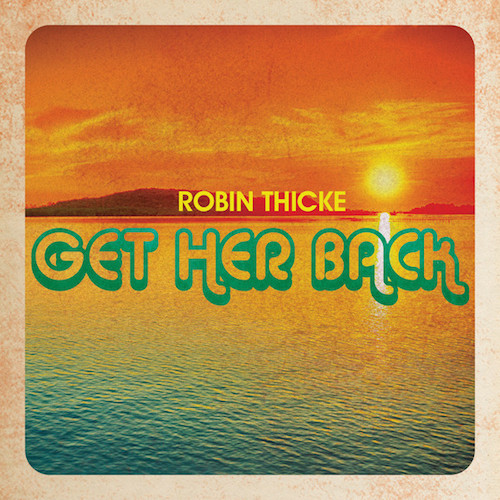 How many times have we (including said commenter, I’m sure) listened to a particular song, or songs that expressed exactly how we felt during a breakup?  Whether we were the giver of the broken heart, or the receiver, there was always a song, a poem, or a work of art that spoke to us in a way that only our hearts could understand at that time.

Or, how many times have we written a letter, poem, or maybe a song when we were at our lowest? Maybe the letter, poem or song was never heard by anyone but us, but still that outlet was needed because sometimes the only way we can express our feelings is through a creative medium. After breaking up with one guy I dated, he sent me mixtapes that chronicled every conversation we had ever had, ever…in chronological order!  Did I take him back? Nope.  Do I still have the tapes? You bet.  See, even though it was too late for us, I appreciated the time and effort he put into collecting all the music that fit each and every conversation.  His actions may have seemed a little extreme, but I can say with confidence that there are more than a few people who have done some pretty extreme things for the person they love.

And Robin Thicke is no different.

The pain Robin feels, the remorse, regret, and maybe even hope that his marriage will be restored, should be reflected in his music because the songs were written from his heart. With songs titled, “You’re my Fantasy,” “Love Can Grow Back,” and even, “Black Tar Cloud,” it seems that it may have taken something as drastic as the demise of Thicke’s marriage to finally get to a point of total vulnerability in his music, and possibly in his life. So, although Robin and Paula may be in the Thicke of things now, hopefully the public will realize that drawing his inspiration from his greatest resource, his heart, doesn’t make Robin Thicke weak, or pathetic, or an embarrassment as some have noted.  It makes him human.