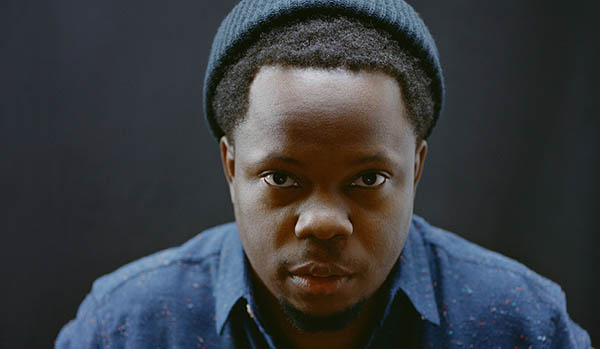 On March 11, trumpeter and composer Ambrose Akinmusire will return with the release of “the imagined savior is far easier to paint”, an impressive and expansive new album that broadens the palette of his quintet with the addition of guitarist Charles Altura, the OSSO String Quartet, and vocalists Becca Stevens, Theo Bleckmann, and Cold Specks. Akinmusire’s quintet features saxophonist Walter Smith III, pianist Sam Harris, bassist Harish Raghavan, and drummer Justin Brown—a close-knit group of longtime friends and frequent collaborators that breathes a remarkable collective identity. Ambrose has revealed the album cover featuring a photo by acclaimed photographer Autumn de Wilde. 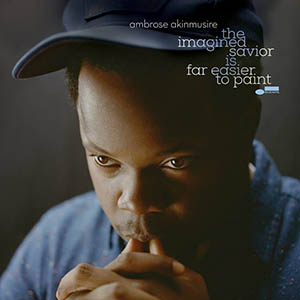 NPR Music recently featured “the imagined savior is far easier to paint” in their “Under-The-Radar Albums Preview For 2014” including a track premiere of “Our Basement (ed)” featuring Becca Stevens on vocals. Critic Ann Powers wrote that Ambrose “wowed jazz fans with the focused intelligence of his 2011 Blue Note Records debut. For this new effort, he goes wide, expanding his ensemble to include vocalists, a string quartet, and the adventurous guitarist Charles Altura. This music is not for chickens — it’s heady, intense, and demanding. But it’s also accessible in the most important ways, making room the listener to get lost in its byways.”

Ambrose has also announced extensive tour dates throughout the U.S. and Europe behind the album’s release, including a 4-night engagement at The Jazz Standard in New York City from March 13-16, as well as shows in Chicago (March 7) and Boston (March 12). Ambrose will return to the U.S. for further touring in June. See below for a full list of dates.

the imagined savior is far easier to paint is now streaming in its entirety as part of the NPR Music First Listen series!