YOU ARE HERE:Home » Uncategorized » Test Post – Stanley Clarke blowing it UP!!!
Uncategorized 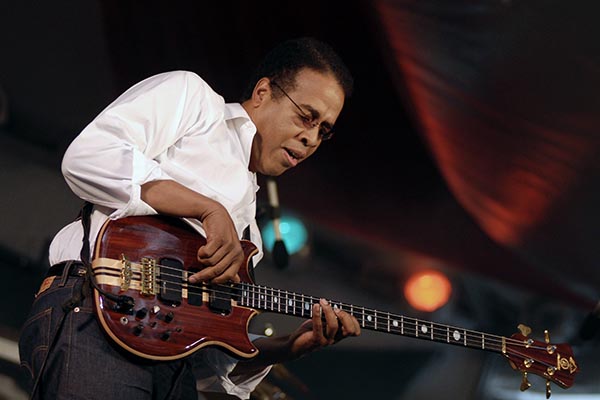 Miroslav Vitous, George Benson, and George Benson’s drummer didn’t show up [so] Philly Joe Jones played, and then The Giants of Jazz with Art Blakey,Dizzy, Sonny Stitt, Curtis Fuller, Al McKibbon and Thelonious Monk. Miles was amazing, but I think Dizzy wanted to let the world know that he could outplay Miles. So as great as Miles was, Dizzy was blowing the house down. The Giants of Jazz stole the show that night. I mean, Miles was still amazing, but Art Blakey took a drum solo on A Night in Tunisia and played so much, the last band was supposed to be Maynard Ferguson and he never got a chance to play. The next time that I saw Dizzy was a year later. Dizzy was playing with his real band, a quartet. Dizzy saw my brother and I in the audience, these two little kids. He stopped in the middle of his show and said ‘What are you two little kids doing here?’ He made us stand up so the audience . 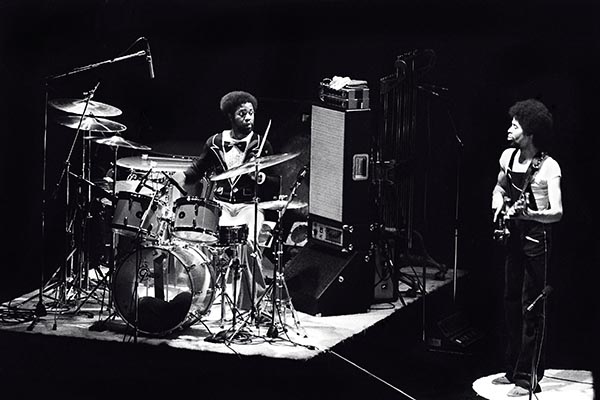