YOU ARE HERE:Home » Interviews » Steve Turre: Shelling It Out for Jazz
Interviews 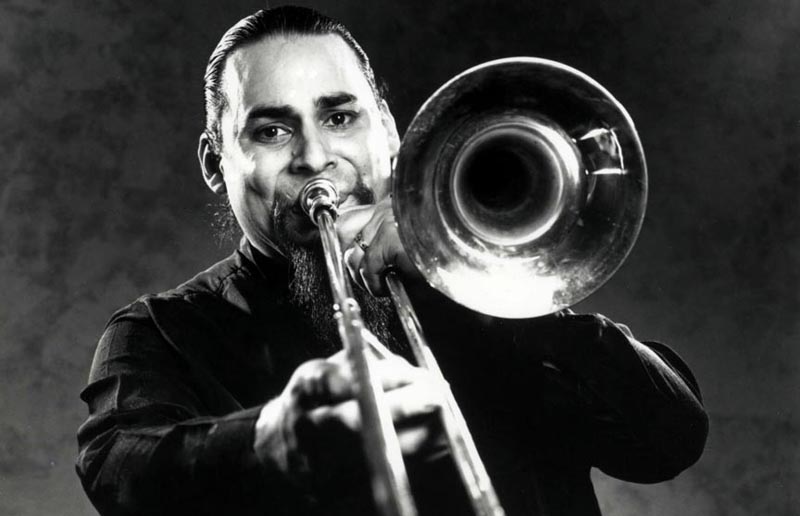 Trombonist and seashellist Steve Turre has been a jazz favorite of critics and listeners for many years. Growing up in the San Francisco Bay area, Turre was exposed to great music at an early age by his parents. They would take the young musician to listen to live big band music with some of the greats performing for his young ears. This is when he picked up his passion for the sounds he would later play.

Turre joined the Escovedo Brothers salsa band in college and began what would be a long and rewarding journey in jazz music. He has played with many legends including Ray Charles, Art Blakey, and Rahsaan Roland Kirk. Turre has been with the Saturday Night Live band since 1984 and continues to create great music. His latest project entitled Bones of Art, which is schedule for release in August is sure to meet rave reviews as his diverse musical style never disappoints. iRock Jazz spoke with Steve Turre about his musical influences, his instruments of choice and the future of his music.

iRJ: Who was your biggest musical influence?

ST: I have many influences, but I think on the trombone my biggest influence was J.J. Johnson without question.

iRJ: What was it about him that influenced you the most?

ST: Simply put, what Charlie Parker did for the Saxophone, J.J. Johnson did for the trombone. No one before or since has come to the level that he played at.

iRJ: What was the greatest advice J.J. Johnson gave to you? 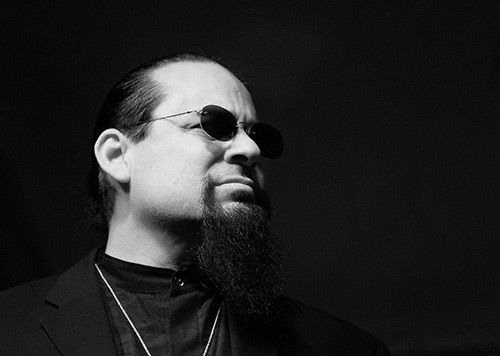 iRJ: Were your parent’s musicians?

ST: Not professionally. My mother, before she got married, was a professional dancer. My father played the phonograph. My mom and dad met at a Count Basie dance. Big band music was the dance music of their day. They took me to see all the bands. I saw Basie’s band. They took me to see Duke Ellington when I first started playing the trombone. I was nine years old at the Oakland auditorium in 1957 and Coleman Hawkins was the guest soloist and Ella Fitzgerald was the guest vocalist. I had never heard anything like that before or since and that really made me want to play this music.

iRJ: How did you come to play the conch shell?

ST: I played with Rahsaan Roland Kirk and he had a show. Every now and then when the spirit struck him he would pick it up and blow a note. It would just be one note, but the sound of it would make everybody hold still and listen. The sound was mesmerizing and it mesmerized me too and that made me want to play it. So I got one and started messing with it and 35 years later I’m doing what I do but it wasn’t on purpose. It just kind of happened.

iRJ: How did you teach yourself to make music with the shells?

ST: It was trial and error. I cut off the ends and I don’t put holes in them or put keys in them. I change the pitch by putting my hands inside the shell. That was an accident too. First I just played one note and I just blew the note on the shell. Then one day I was playing some notes on the shell and then I sat in my chair and day dreamed for a while. Then I picked up the shell again, but I picked it up with the other hand. When I picked it up I put my hand inside the shell and when I blew the shell the note was different. I realized that I could change the note by putting my hand in and out of the shell. I realized each shell has a limited range usually the interval of a force. I noticed bigger shells give you lower notes and smaller shells give you higher notes. So I started collected them and making mouth pieces on them and just trial and error one thing led to another. A turning point in my shell evolution in terms of learning how to tell a story with them and play a solo was working with the band Manny Oquendo’s Libre. I would go take solos on the shells and people would be dancing and I’d watch the dancers and play to the dancers and it enabled me to find some stuff that I probably wouldn’t have other wise and it was a real turning point for me.

iRJ: Where do you find most of the shells that you play?

ST: All different places. I got shells from Florida, the Caribbean, the Pacific, the Philippines, India, Africa, all over the warm parts of the world.

iRJ: How did you get the gig with the “Saturday Night Live” Band?

ST: There are two gigs that I have been fortunate enough to get that I had to audition for. One was “Saturday Night Live” the other was Ray Charles. Every other gig I’ve gotten from Dizzy Gillespie to Art Blakey to Woody Shaw to McCoy Tyner, I got from sitting in. When I sat in with the guys and jammed with them they liked me and they hired me. But the two I had to audition for were “Saturday Night Live” and Ray Charles. 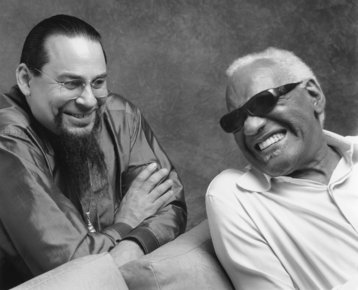 iRJ: Tell us about the audition with Ray Charles.

ST: You just go in and play with the big band and he would come and listen. If he liked you he heard you. He not only wanted to hear you play the parts, he would ask you to take a solo.

iRJ: Were you nervous during the audition?

ST: A little bit. When I auditioned for Ray I was quite young, age 22. I had played with Rahsaan Roland Kirk, and Rahsaan was on that level but Ray Charles was already an icon. He was world famous at that time. I wasn’t that nervous auditioning for “Saturday Night Live”. It was a different situation. And by the time I did that, I had a whole lot more experience.

iRJ: What advice would you give young musicians today to make modern music?

ST: Stand on the shoulders of those that came before you. Learn the music, learn the instrument, and then be yourself. You don’t have to really try to be different just to be different. You just have to be honest. If you are truly honest (and that means emotionally), that means you’re leaving yourself vulnerable with all your strengths and weaknesses on the table and that comes through in your expression. That’s what people feel because in the end what’s going to have longevity is whether people feel you or not. Not whether they think it’s interesting.

iRJ: Do you think that the music today has the same level of honesty and musical integrity?

ST: By whom? It’s got to be by whom because it’s a specific thing because they call anything jazz today. They’ll call anything jazz if it has horns or improvisation. To me jazz is a specific thing just like the blues. Rock ‘n’ Roll comes out of the blues. Jazz comes out of the blues. Gospel and R&B comes out of the blues. The blues is the roots of all that stuff. None of the kids today seem to want to really deal with the blues because they think just cause it’s a blues scale it’s seemingly simple. They want it to be like the computer algorithm, be unpredictable. But there is a language to the blues. You have to live with the blues and grow with it and you learn the language through osmosis. And it’s not easy. I like to play music that when it’s over I feel not only intellectually satisfying, but emotionally and spiritually satisfied. To me, that’s the quality that makes the complete package. I want to hear the feeling in music. I’d rather hear somebody play something with feeling and make a little mistake here and there than play something like a computer and don’t miss a note. 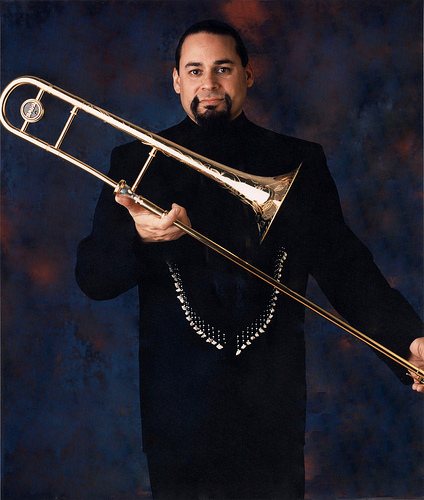 iRJ: Is there anything else that you want to share with our readers.

ST: I think there are many extremely talented youngsters out today that are amazingly gifted. I would like to encourage them not to be seduced by the media and the lure of money. Music was not created as an economic entity. Music was created by human beings as an expression of culture, as an expression of feeling, as an expression of solidarity. It brings people together and it brings unity. Superior music comes from a person, from their body, from their energy, not tracks. Tracks aren’t from people. I like to hear a real band, with a real drummer a real bass player. That has more power on the subconscious, on the healing forces in our body in our spirit. You can feel the collective of all these people vibrating together in perfect rhythm. That’s much more powerful than a track that is driven by a computer.

Also, I will truly miss my dear friend Mulgrew Miller. And I have a new CD coming out in August on High Note records. It’s a new sound for me. It’s a sextet; piano, bass, drums, and three trombones. I and the trombone players are alumni of Art Blakey. The CD is called the Bones of Art for Artist and Art Blakey.