YOU ARE HERE:Home » Interviews » Eliane Elias: Everything I Love
Interviews 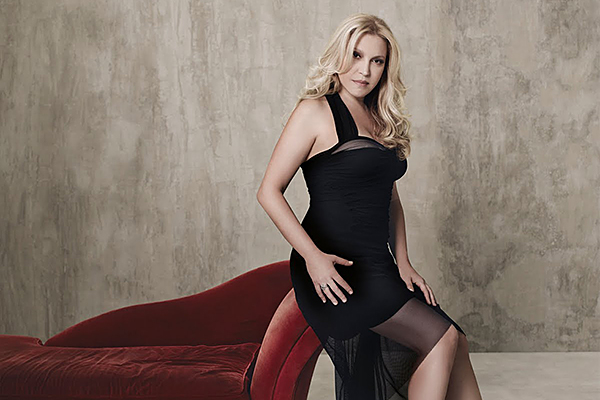 Brazil, the land of beauty, sensuality, romance, freedom of expression and home of pianist, composer and songwriter Eliane Elias (pronounced Eh-lee-AH-neh Eh-LEE-ahs). There is a sound, a rhythm and a spirit of Brazil and its music that moves the listener in a sway and flow that is hypnotic. Elias’ music is no different. Throughout her 30 year career, Elias has been recognized internationally with many accolades and awards such as various Grammy-Award categories, including “Best Jazz Solo Performance” for her 1995 release, Solos and Duets with Herbie Hancock, her recording Impulsive received the nomination for “Best Large Jazz Ensemble Album” in 2001 and in 2011 “What about the Heart (Bate Bate)” was nominated for “Best Brazilian Song”.

Born in São Paulo, Brazil, Eliane Elias began playing the piano at seven and was immersed into jazz music due to her family’s musical background. Although her mother played classical piano and her grandmother was a composer and a guitar player, jazz was the initial sound she heard growing up. “I heard music in the house all of the time and my mother also loved jazz and played jazz in the house,” she says. “We had the piano at home, and when I turned seven – normally that’s the age a child would start to study, when they were able to read and that’s when I started. I had the type of talent that was noticed very quickly by teachers. In fact, as a child I didn’t want to go to my classes because I would want to play the little pieces and the teacher would always have tears in her eyes and I would say, ‘Mommy why, why does she cry when I play’? [laughing] And she would reply, ‘Noo, it’s because you have this special way of doing music.’ So I had that response from the start.”

This musical start led her to begin a music program at one of the best music schools in Brazil at thirteen as a child prodigy and graduating at fifteen. After completing the program Elias began teaching at the same school. She says, “By the age of 10 I was so in love with jazz that I was transcribing note per note, the follows, the playing of the great jazz players – Art Tatum, Bud Powell, Bill Evans and Oscar Peterson. I really worked hard on developing that language because I just felt it really deep. The piano was there although the guitar was there too but I didn’t feel the interest in the guitar. I really loved the piano – as a child I was a very natural composer and even before I started taking piano lessons, I would go to the piano and create motifs and make up words, I had the natural way of writing and composing music too.” 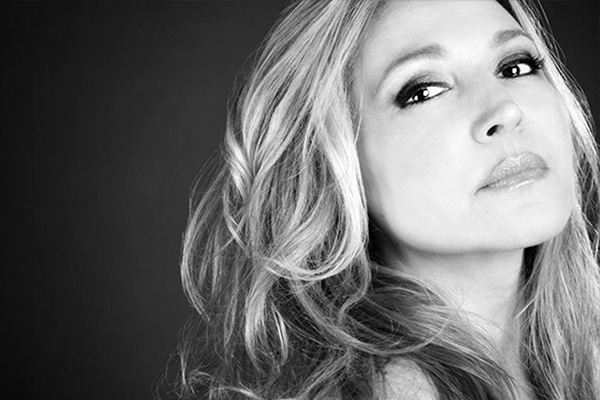 Elias admits she was shy singing as a child however, she also had a deep feeling with singing. A deepness she couldn’t explain, it just came from the soul. “I was very shy to sing, even to sing happy birthday [singing in a whisper], because I always felt that when I sang I was really – how do I explain this – it was real deep for me; from my soul. If I sang something to somebody, that expression, it would be like my soul would be naked and to show the deepest feeling as a child; I really felt it and it was my emotions so I was too shy to do it. I was a little different [laughing], I mean when I look back – I love jazz so much and I wanted to hear it all of the time so my parents gave me a portable record player with the batteries, I could take it to my room because I wanted it all of the time. My mother recalls walking in my room and I was listening to Red Garland – actually one of the tunes I recorded on this record called, “This Can’t Be Love” a real jazz thing with the bass playing arco and stuff and I was [huffing and puffing] in tears and taken by it and she said, ‘What’s going on’? ‘I’m just filled with music’! [laughing] She probably realized, “I have a special child’. [laughing]

Sensuality is a way of communicating and it doesn’t come naturally for some people however, when an entire country and culture is known for the beauty and art of being sensual, it is bound to be natural for the native people – maybe . It is an art to be aware of your senses and to use them in every aspect of your life. Oftentimes, people misconstrue sensuality with sexuality and the two are quite different – sensuality is a connection to nature and what is natural. Elias says sensuality can be within a person and within music. “Sensuality is innate to some people, and the way they are. I don’t know if you are a mother or if you have children that you are around but you can tell the type of child – whether it’s a boy or a girl, it doesn’t matter, but the sensuality is something that comes very natural to some people more than others and parents can perceive that, and as a child my parents described that – it comes from sweetness and some way of being, that was very warm and it’s not forced. 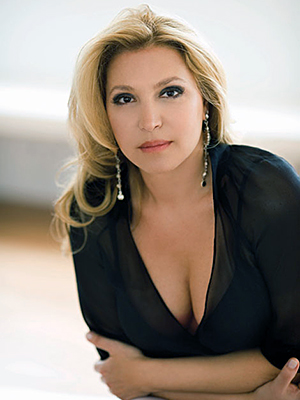 I don’t believe in “trying to be” or force that kind of thing. That comes out really weird [laughs].”  “So as a child I had that kind of natural way of being. There was a certain way of looking – very genuine and it came out warm and genuine. I was a very pretty girl so it came out naturally. That nature is the nature of a person and I have always been very romantic, very sensitive and all of those things that are a part of what I am come out in the music that I make. Also the fact that I grew up in Brazil where the music and our rhythm is so contagious, it has sensuality in the rhythm and it has that kind of floating, the kind of moving and the sound that is produced by our language that has soft vowels and it’s a very beautiful sound – our language in Portuguese and the sensibility of romantic composers like Jobim and so many that created music and were vehicles to express that.”

Elias’ next project, due at the end of May [2013] is a tribute to the late jazz trumpeter and vocalist Chet Baker on Concord Jazz. I Thought About You (A Tribute to Chet Baker), Elias says was the first recording where all of the lyrics and all of the words are in English and she is singing straight ahead. “It is something different than the Brazilian singing, very different. I always loved the music of Chet, and he was a great influence to many of the Brazilians, to the Brazilian composers and Bossa Nova artists. In fact the cool jazz period having influenced the Bossa Nova means new groove. So you have the cool jazz and the Bossa Nova and it kind of happened together. Bossa Nova is a little bit after the cool jazz, and I identified with him as a singer and an instrumentalist because it is different.

For me as an instrumentalist it’s very comfortable the way I travel through harmony, I travel through the melodies and I liked how Chet always sang in a way that was unaffected and was pure – pure sound unaffected and very heartfelt but very swinging too. He played and sang the same way but with different instruments, like with his trumpet or his voice and that’s something that I relate to. Throughout his career he recorded so many great, great standards and tunes that I really like. All of the songs talk about love whether, ‘Oh I’m in love’ or a sensual love, whether it’s a loss of love, whether it’s romantic love – just different aspects and I liked his choice of songs, I liked the way he phrased it and I felt this would be a nice tribute.” 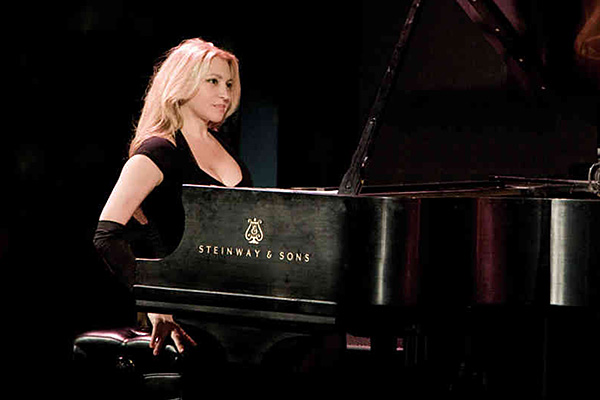 For Elias, jazz is a love that has been with and within her since her very beginning. Singing, writing, composing and performing are her expressions to the world. Music is a universal language as many artists and musicians say and yet is expressed in so many different ways. “I have so much love for the music and I will always bring to the people the best music – as an artist something that I feel proud of, that I feel happy with what I have presented. But I am also aware of the listeners. I keep in mind that I record and I make music, something that I would like to listen to in my home. What would I like to give to someone, perhaps to those who are not aware of jazz and I would say, ‘Here listen to this – see how you like that’. And I keep all of that in mind when I do that pre-production phase, ‘What am I going to bring to people?’ I love the audience; when I perform I talk and I tell them things and I love that interaction with people – you can tell I like people [laughing] and I want everyone to feel good. I want to make music that people can put on and have something to say like, ‘Oh I’m going to put this on and just relax and have a glass of wine’, or ‘I’m going to put this on because I really want to listen and get in to it, or ‘I want to put this on and have dinner with my date.’ I create music that will speak to someone in some aspect and that’s what I feel is important.”

Elaine Elias continues to give her best in her music and her desire to give her audiences this best is what keeps her creating and living inspired. Her sound is very personal, an offering of herself – an offering that continues to reach us deep within, just as she felt when she began this journey.