YOU ARE HERE:Home » Interviews » Melvin Van Peebles: Architect of The Black Soundtrack
Interviews 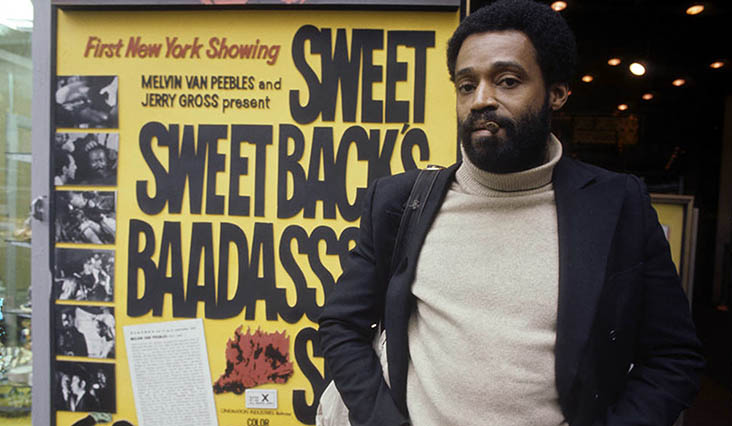 Melvin Van Peebles belongs on the short list of the most innovative filmmakers of the 20th century. The renegade director’s approach to storytelling has made him a true original. His guerilla style quick camera cut approach to his breakout film Sweet Sweetback’s Baadassssss Song laid the groundwork for the sub-genre what would become known as the Blaxploitation films. Movies like Shaft, Superfly, The Mack and a host of others owe a debt of gratitude to Peebles, but not just for the films, but for the music, as well.

Although Quincy Jones deserves the lion share of credit for breaking barriers for Black film scorers in the 1960s, and Curtis Mayfield may have been the most commercially successful Black film scorer of the 1970s, it was Peebles’ intuitive use of music. Music both as a backdrop and as a marketing tool that both initiated a lasting trend of popular Black artists like Mayfield, Isaac Hayes and Marvin Gaye lending their composing pens to these gritty, urban action movies, as well as paying considerable dividends for himself. Sweetback grossed 15 million dollars with a 150,000 dollar budget! The soundtrack of a Black movie went on to become a crucial undertaking for the film and its ability to attract audiences, to the point where in some cases; the music tends to outlast the film itself (i.e. Gaye’s Trouble Man, Bobby Womack’s Across 110th Street and James Brown’s Black Ceasar). Peebles recently spoke with iRockJazz to discuss the role of music in his films. 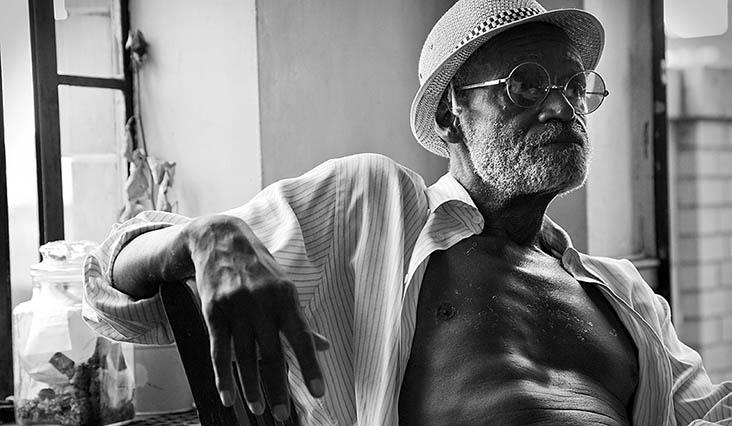 iRJ: Most people know you as a filmmaker, but music has played a crucial, monumental role in all of your films. Tell me about the importance of the marriage between film and music in your films.

Melvin Van Peebles: Music for me, in film, is another part. I think music can be very important, very interesting so I remember, my first four short films, they had no dialogue. It was just music. And I said exactly everything I wanted through the use of music. So, I used music as another actor. It can be the mood, it can be used so that the people can feel it consciously, and use it also subconsciously just like painting a bathroom wall blue instead of yellow. That’s the way I use it. 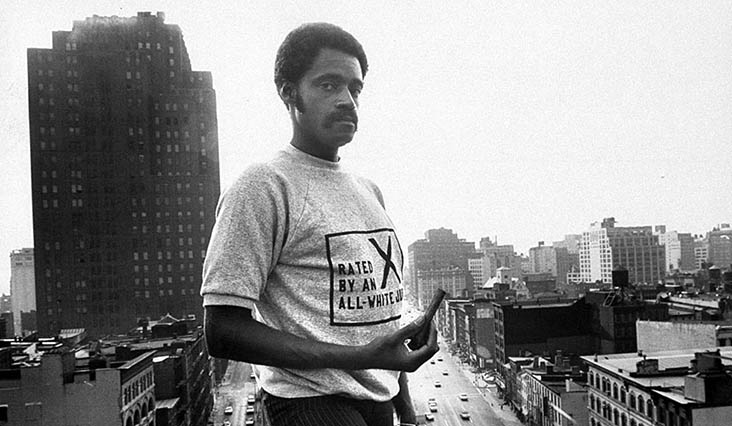 iRJ: So, would it be fair to say that if you hadn’t used the kind of music you did in films like Sweet Sweetback’s Baadasssss Song and Ain’t Supposed to Die a Natural Death that viewers wouldn’t have had the same experience?

iRJ: There came a time when you began writing and composing your own music for both movies and your Broadway plays. When did you realize that you could write your own music and lyrics?

MVP: Most people say I haven’t. (laughs heartily) I think it’s always been there; I never thought of it.

iRJ: It’s just something that came over you? 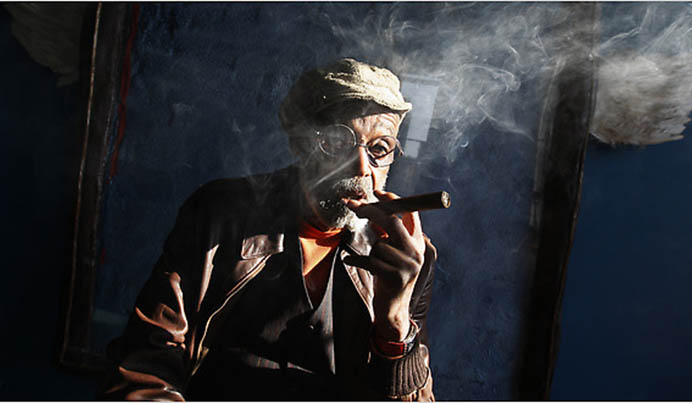 iRJ: What were some of the albums that have affected you as an filmmaker and a person?

MVP: I really don’t listen to music by albums. But I can tell you, the one album that’s been the biggest change for me, and I’m sure that’s happened in the movie business, was the music I did for Sweetback, because I used Sweetback’s music as my advertising. Music was not used that way; it was sort of an afterthought, even when Hollywood would buy a Broadway musical. I couldn’t afford publicity and so on and so forth, so I used the music for it and people said, ‘Oh, that’s a good idea’! So, I used the music to publicize films. 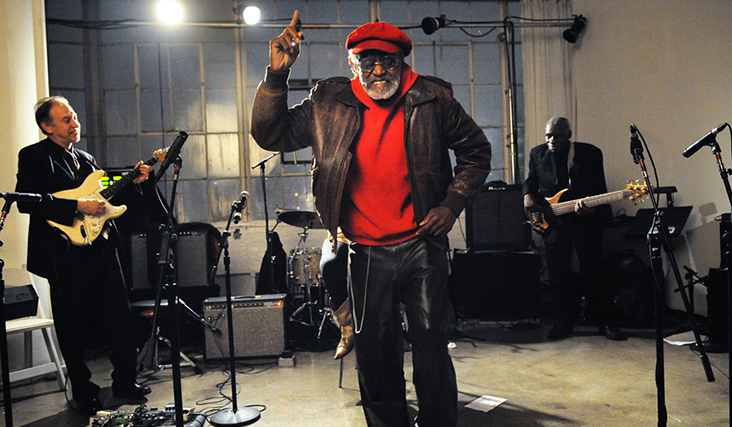 iRJ: Well, it not only did dividends for the film, but it also helped launch the career of Earth, Wind and Fire, maybe one of the greatest bands of the 20th century.

Boom, indeed. From that point on, more movies followed suit not only with painting the pictures of the righteous Black anti-heroes, but also radically shifted the tide when it comes to the role that music plays in molding the narrative of stories in addition to adding color and context. Peebles dropped a pebble that’s ripples spread throughout decades: In 1970’s, Earth, Wind and Fire went on to become a six time Grammy-winning band, Mayfield wrote four Top 5 singles for as many films (Superfly, Let’s Do It Again, Claudine, Sparkle), and Hayes won an Oscar for his “Theme for Shaft.” In the 1980’s Prince, Stevie Wonder and Lionel Ritchie all won Oscars for their musical contributions to films. In the 1990’s, Kenneth “Babyface” Edmonds wrote three platinum selling soundtracks (Boomerang, Waiting to Exhale, Soul Food). All of them should be indebted to Melvin Van Peebles.