YOU ARE HERE:Home » Interviews » A Conversation with Chick Corea
Interviews 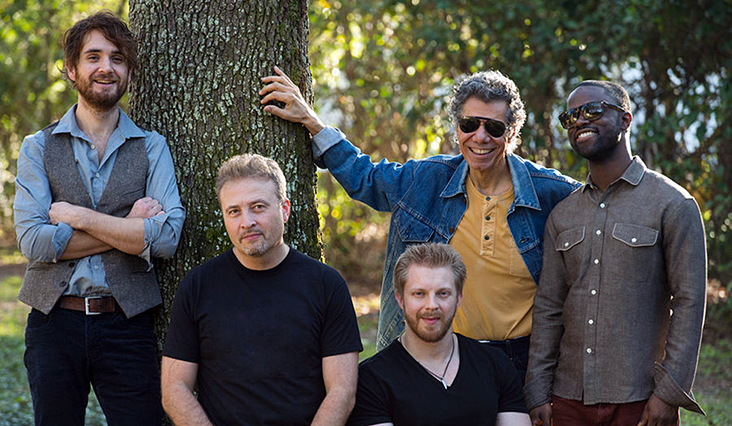 Born in Chelsea, Massachusetts in 1941, pianist and twenty-time Grammy award winning pianist and composer Chick Corea has captivated the hearts and minds of thousands of fans and musicians alike for the past several decades. Be it behind a piano or one of several synthesizers, Corea’s place in history as an icon of the jazz tradition comes as a result of countless performances, recordings, tours and collaborations with some of the music’s most well-respected names. Having been a member in bands of legends like Miles Davis, Stan Getz, and countless others, Corea began developing what has become a remarkably illustrative career. As a member of these bands, Corea met many of his closest musical cohorts, of whom he would work closely with for years to come.

Musicians such as drummer Jack DeJohnette, Dave Holland, Roy Haynes, Michael Brecker, Anthony Braxton, Bobby McFerrin, Pat Metheny, Kenny Garrett, Christian McBride and several others have all collaborated with Corea; the result of which led to some of the most thought-provoking and genre-changing music in the history of jazz. A career that in its expansiveness covers everything from straight-ahead jazz to avant-garde, Corea has consistently explored new and exciting projects that showcase his amazing capacity as not only a pianist but also as a brilliant composer. His most current project Chick Corea and The Vigil draws band mates that display a youthful exuberance (i.e. drummer Marcus Gilmore, guitarist Charles Altura) and those that Corea feels he can “get in great rapport with”. With a myriad of topics at our disposal, iRock Jazz recently sat down to talk with Chick Corea about everything from past musical encounters scientology, and current projects/ambitions.

iRJ: You’ve released at least five albums within the last three years, either as a solo artist, with Return to Forever and Gary Burton. How do you explain your prolific output at this stage of your career?

CC: I feel happiest when I’m making music. And I like to try a lot of different approaches. It’s challenging and makes for some pretty interesting adventures.

iRJ: Is there anything that you’ve yet to accomplish or attempt that you would like to do?

CC: Oh, there’s never a lack of possible adventures and challenges. Sometimes the hard part is choosing the next path or project out of the many possibilities. 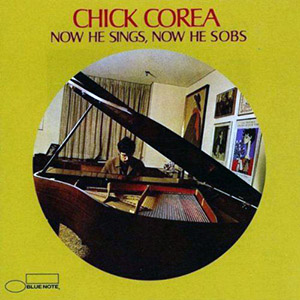 iRJ: You’ve done several duet albums with other prominent artists. Who else would you like to build with in that capacity?

CC: Duets are intimate and open and can be very free range to explore. There are so many musicians I admire that I would like to play with – duet or whatever.

iRJ: Arguably your most influential album, what was your thought process going into the recording Now He Sings, Now He Sobs?

CC: When I recorded Now He Sings, I was the pianist in the Stan Getz Quartet – learning so much playing with him, Steve Swallow on bass and the great Roy Haynes on drums. I had already been experimenting with a freer approach to the standard jazz rhythm section inspired by the current work of Ornette Coleman, John Coltrane and Cecil Taylor. So when I was invited to make this trio recording – the original label was Solid State I believe – I wanted to try pairing Roy Haynes with the then newcomer to NYC from Czechoslovakia, Miroslav Vitous. We went into the studio one day and recorded for about 4 or 5 hours. Mostly 1st takes.

iRJ: What role has Scientology played in your development as an artist?

CC: The books, lectures, courses and social betterment plans that L. Ron Hubbard originated have been a source of continual inspiration to me since I first read his 1st published book, “Dianetics – The Modern Science Of Mental Health”. In order to make the music I want to make, I figure I need to stay healthy and alive – learning how to use Scientology correctly helps me accomplish that.

iRJ: I read you are known for fundraising for social issues including eradicating social illiteracy, how did you become involved with this issue?

CC: I also enjoy helping forward the social programs of Scientology like the ones that help people off drugs, the literacy programs, and the Human Rights programs. I like teaming with other people who like to do something about improving our living conditions. 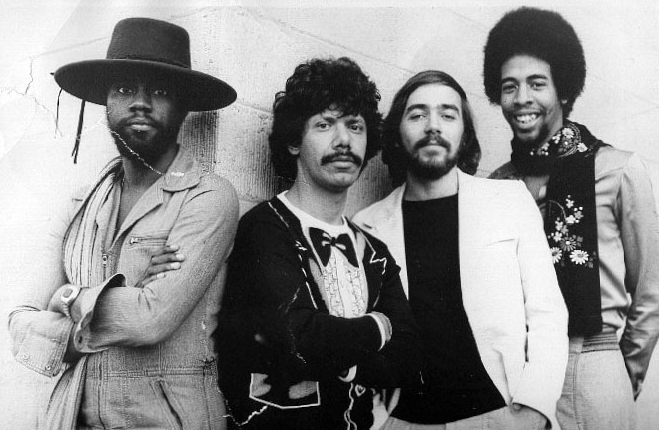 iRJ: How do you feel about the term Latin Jazz?

CC: I think we should all be free to express ourselves any way we want – and that applies to how we talk about music and art. As music terms go, “Latin Jazz” communicates to me pretty well. I think of Mongo Santamaria, Tito Puente, Ray Barreto, and newcomers like Gonzalo Rubalcaba, Miguel Zenon and Henry Cole. 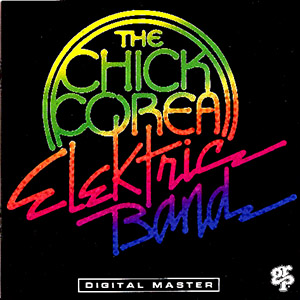 CC: I wanted to try another version of the “electric jazz” direction. A friend of mine once called that music “hard jazz”. I like that term too.

iRJ: Would you ever consider reforming a new Chick Corea Elektric Band and who would you handpick to be the band?

CC: Well, my current band “Chick Corea and The Vigil” is, in a way, in that direction also – electric and acoustic – attempting to cover a wide range of musical approaches.

iRJ: You have played with and formed many bands over your illustrious career. What is your process for selecting the band members?

CC: Usually I go for musicians whom I feel I can get in great rapport with. The instrument is secondary. But I do like the rhythm section of keyboards, bass and drums as a basic. I also look for musicians who are doing something unique – I get interested in experiencing some new techniques and ways to approach music.

My new band has these qualities I’m happy to say. Each musician is an “original” you might say. Tim Garland is an older friend from my 90’s band Origin who is both a brilliant saxophone player and innovative orchestral composer. Marcus Gilmore on the drums has a completely unique approach to “jazz drumming” but also can interpret any style of music easily. Both Marcus and Tim helped me perform and record my 2nd piano concerto The Continents. Charles Altura is an unusually gifted young guitarist – plays both electric and acoustic beautifully and has a sensitive approach on the guitar that is very refreshing. There are two bassists for Vigil right now. Hadrien Feraud is a young Frenchman who has virtuosically mastered the electric bass in the lineage of Stanley Clarke and Jaco Pastorius. And Christian McBride is of course the amazingly accomplished bassist who is at home with any form of music – and old music mate of mine since our Remembering Bud Powell project back in the 90’s.

The band’s new recording is done and will be released soon.