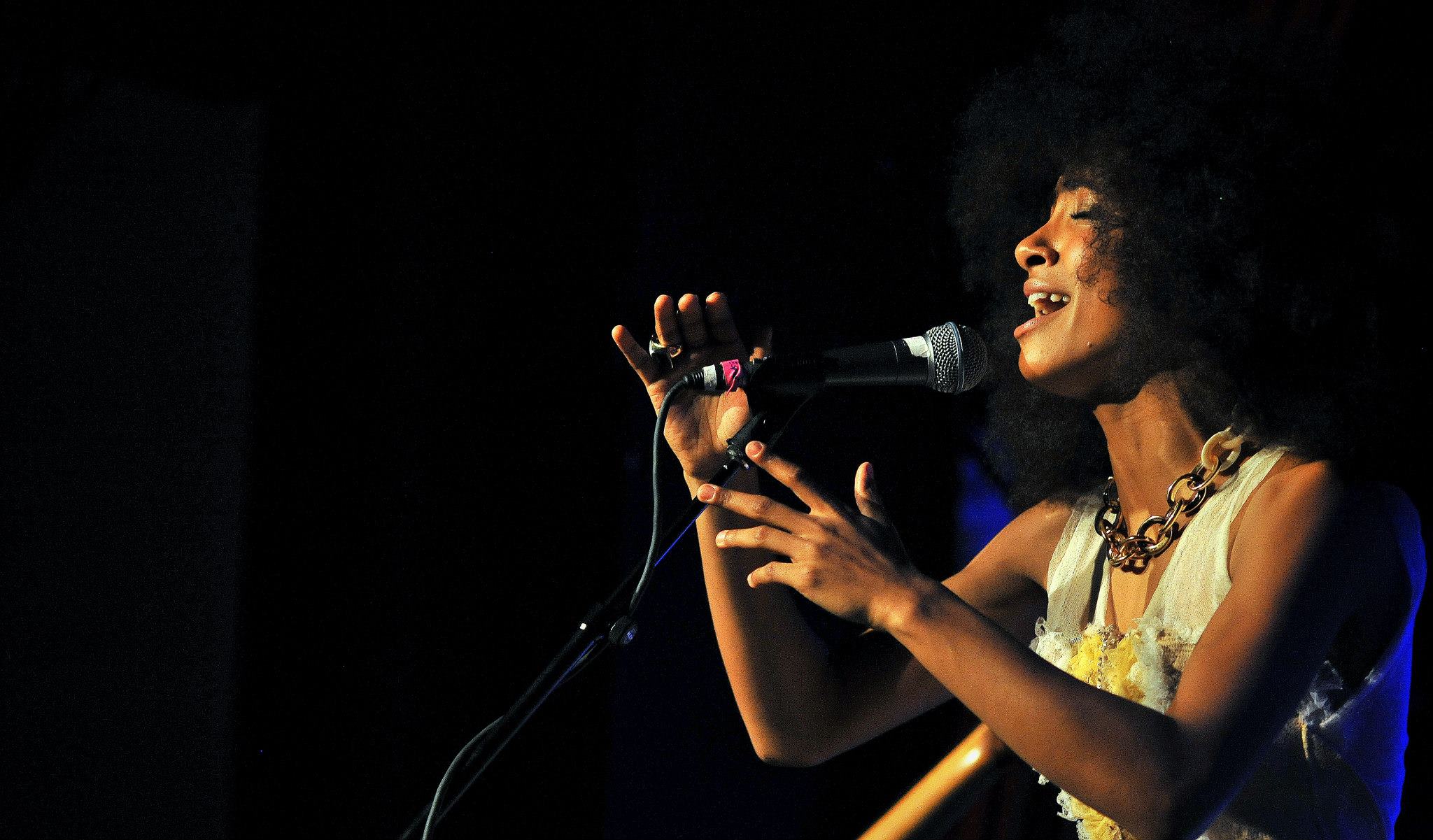 Esperanza Spalding performs at “To Benefit, Free The Slaves”

Recording artists carries the awesome responsibility of translating the range of human experience through their gift of song. They must act as the voices of the voiceless. Esperanza Spalding, a Grammy winning bassist/vocalist has fulfilled that responsibility by writing observant lyrics over her vibrant melodies. Like so many others before her, the prodigy from Portland put gift to bring light to a serious subject: slavery. At New York’s City Winery, Spalding was the headliner to “A Night of Freedom”, a benefit concert for the Free the Slaves organization, created to end and educate international communities about slavery and human trafficking. Spalding played a lovely and gracious host on behalf of herself and the various special guest artists Gretchen Parlato, Bobby McFerrin, Lionel Loueke and Paul Simon.

The evening kicked off with Spalding leading her string-blessed Chamber Music band. They ran through atmospheric cuts from Spalding’s 2010 Chamber Music Society album, which included “Winter Sun” and “Little Fly” with her vocals fluttering atop each strike of the strings. Parlato, a Grammy nominated vocalist, joined Spalding onstage, segueing to a set of Parlato centered numbers alongside Spalding, guitarist Loueke and singer/songwriter Alan Hampton, whose duet “Still” was a beautiful compliment to Parlato’s signature ethereal delivery. The chemistry between Parlato and Loueke was remarkable as he wrapped his West African guitar chops around Parlato’s breathy clicks and scats. 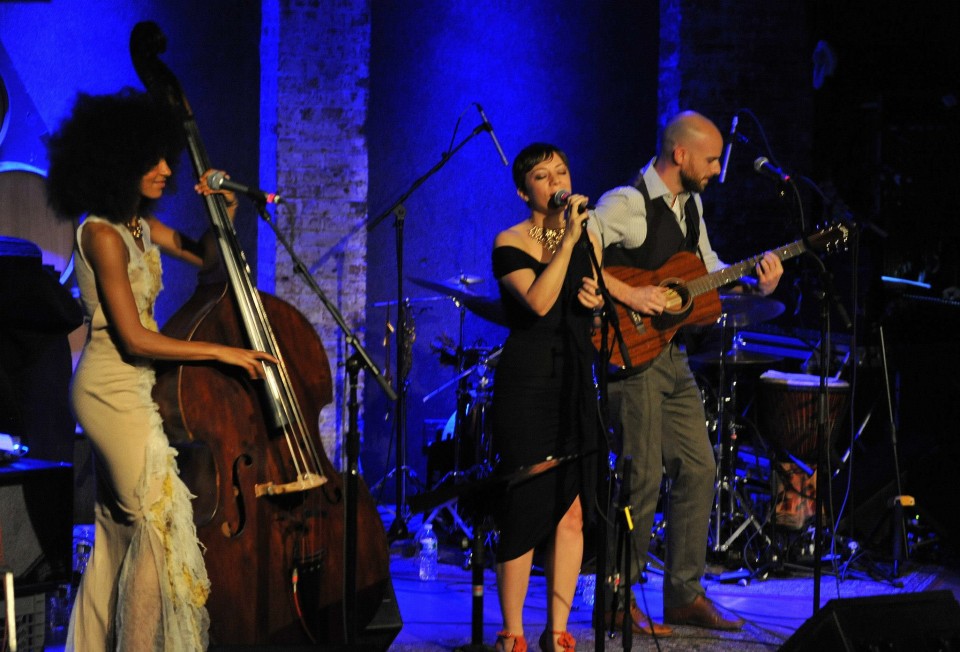 Just when you thought the evening couldn’t get any better, out came Paul Simon. The legendary singer/songwriter softly and sublimely sang Simon & Garfunkel classic “The Sound of Silence” with Spalding brilliantly improvising on double bass. And then, the wonderment of the moment went into overdrive with Grammy winning vocalist Bobby McFerrin joined Spalding and Simon for “Scarborough Fair.” McFerrin lauded ability to contort his vocal chords to emote the sounds of various instruments was on full display at City Winery. He, with Spalding and Loueke, performed the funky Jazz standard “Freedom Jazz Dance” to exciting perfection. Surprisingly enough, it was McFerrin’s singing during ballads like “Our Love Is Here To Stay” that was particularly mesmerizing. Known more for his scatting and vocalese, McFerrin’s pure, warm crooning vocals was simply a revelation.

The climax of this extraordinary event was Spalding playing with a second band, which included acclaimed drummer Otis Brown III. Together, they performed selections from her Esperanza LP, including Brazilian rhyme “Ponta de Aria” and, perhaps her signature song, “I Know You Know.” Before returning with her customary encore, a solo cover of Abby Lincoln’s “Throw It Away”, the crowd was still wrapping their collective heads around the excellent musical moments that they had witnessed, and it was all for a good cause. Free The Slaves got more than some donations, it got everyone’s attention and admiration. For Esperanza Spalding, that’s a mission accomplished.