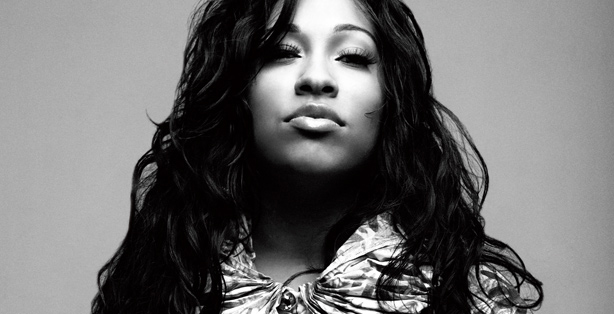 All I can say is wow, what a night! Three talented artists wowed the crowd as they adorned the stage in Chicago’s United Center. The very first on stage on this rainy night was Melanie Fiona, who came out dressed in an all-black fitted, leather, short set. Creating a mood of sensual desire with red lighting in the background, Melanie crooned the crowd with her hits, including “It Kills Me”, which gave us a little rock band sound at the end. She also belted out one of her latest tracks, “4AM”. Melanie hit all her high notes on this falsetto tune and showed her love for Chicago as she exited the stage. Her exit was followed by what concert goers thought was a brief intermission, but turned into a 45-minute wait for the next act. As the lights dimmed, D’Angelo graced the stage. 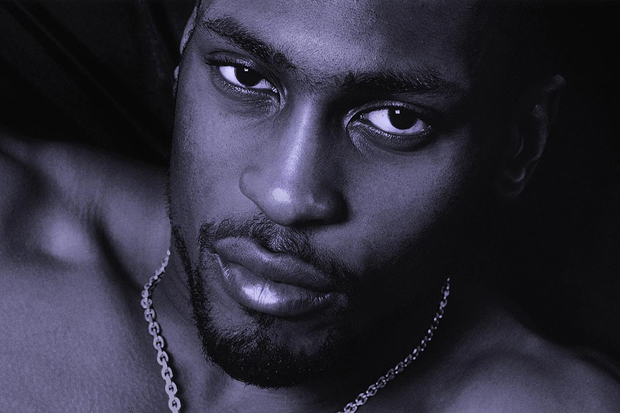 To the surprise of many, D’Angelo came out on stage with his guitar and his voice sounded spectacularly flawless. As he sang an intro to “Brown Sugar”, which had a funky James Brown beat and style, he walked across the stage and made his presence known by shouting, “Chicago!” The crowd shows their adoration and shouts back a roar and awaited the performance from the soul crooner who spent some time away from the music scene. D’Angelo slowed it down a bit after “Brown Sugar” and played two of his most popular hits back to back.

He melted the crowd with the jam “Cruisin” in which he played a jazzy, rhythmic piano riff at the beginning. The crowd joined the artist in song and recited lyrics to the classic hit. D’Angelo took us to a different space in time when he performed “How Does it Feel?” and stopped the music mid-line while playing the piano again and stood on stage this time for a second with his arms folded as he took in all the applause. In case you wondered, D’Angelo is back, sounding and looking better than ever. He still has ladies (and some men) screaming while giving a very entertaining performance. He showed Chicago gratitude and love as he left the stage. 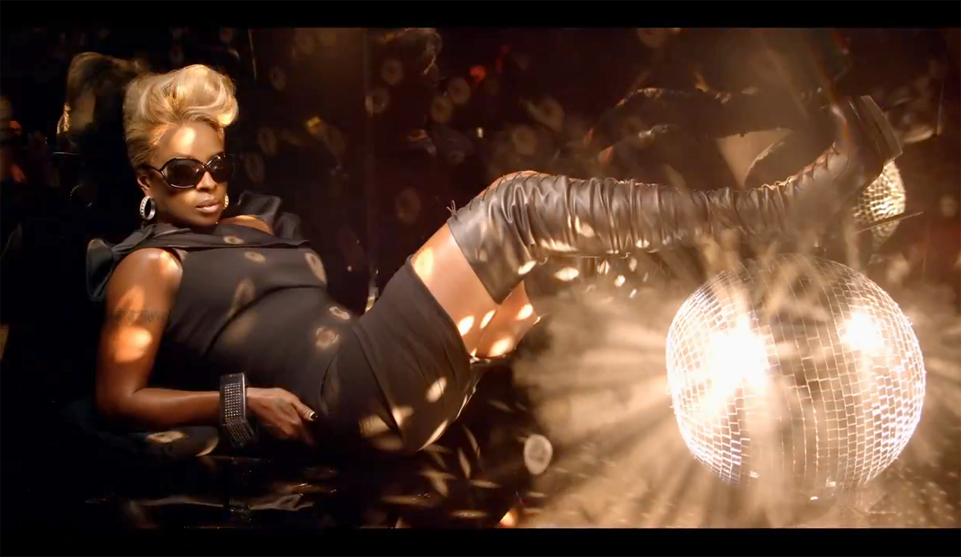 Once she hit the stage, Mary J. Blige took on a favorite by singing, Chicago’s own, Chaka Khan’s hit “Ain’t Nobody”. The crowd embraced her with an applause as they stood on their feet and recited the lyrics with her. Throughout her performance, the Queen of Hip Hop got a kick out of the crowd singing the lyrics to her music as she pointed the mike toward the crowd throughout many of her performances. She showed her appreciation for the love she has for Chicago. First, she thanked us for our patience for being late and made it known that although she appreciates men, she also wanted to acknowledge women everywhere to stay strong no matter what. The crowd forgave her tardiness and enjoyed her spectacular light displays in between the performances of her hits “Real Love”, “You Can’t Hold a Good Woman Down”, “Not Gon’ Cry”, to name a few.

It is apparent Mary has come a long way since the beginning of her career, and she showed her love for the city, like the earlier performers. Mary was so sincere and made it clear that Chicago is still a city that’s loyal to her. Try to catch her live on tour in your town, along with D’Angelo and Melanie Fiona because you won’t be disappointed.